Ikeja Sexual Offences and Domestic Violence Court has sentenced a 27-year-old electrician, Olamide Ayodele, to life imprisonment for defiling the eight-year-old daughter of a man that gave him shelter in Lagos. 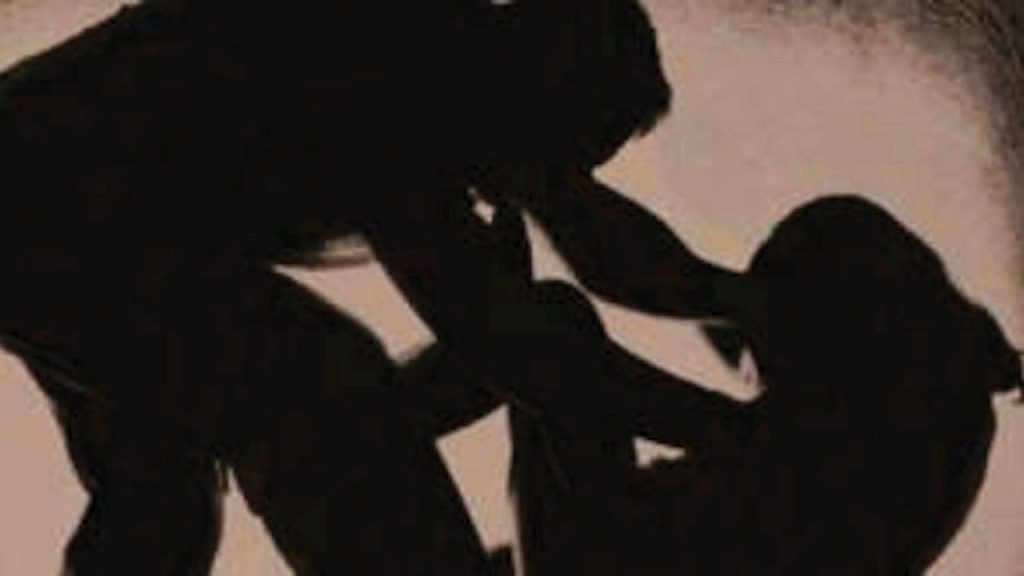 The convict, who was 25 years old when he committed the offence, was arraigned by the state government for defiling the victim who is the daughter of a man who accommodated him in 2020.

The state counsel, Mrs Olufunke Adegoke and Ms Abimbola Abolade told the court that the convict committed the offence on January 19, 2020, at about 3 pm on Ofini Street, Ijaiye, Meiran in Lagos.

The prosecution submitted that the victim was sleeping in the afternoon when the convict entered the room, covered her mouth with cloth, defiled her and immediately left the house to watch football in a viewing centre.

According to the prosecutors, the grandma of the victim entered the room and saw her in a pool of blood and reported the case to the police.

READ:  Woman Burns Down House Of Man Who Called Her For Sex, Then Slept Off Before She Arrive

The News Agency of Nigeria (NANS) reports that the prosecution called five witnesses during trial while the defendant testified as a sole witness for the defence.

In her ruling, Justice Abiola Soladoye held that the prosecution had convincingly proved the charge of defilement against the convict.

The Judge said the court found that the evidence of the respective prosecution witnesses were believable and consistent.

She said, “The defendant is immoral, a mega liar, ungrateful, unkind, ruthless and rash in his conduct considering that the survivor’s father picked him from the streets and treated him like one of his children.

“The court particularly noted that the attempts of the defense to pin the offence on the survivor’s brother was unsuccessful.

“The attempt of the defense to also mislead the court by stating that the evidence of the survivor’s brother was expunged when in fact it was not. This was a complete misrepresentation of the records of the court.

“Lastly, the evidence of the defendant was wrought with lies and unreliable as he desperately sought to distance himself from the alleged offence.

“I am satisfied that the prosecution has proved the ingredient of defilement against the defendant.

“I hereby find the defendant guilty as charged and he is hereby sentenced to life imprisonment.”

Justice Soladoye ordered that the convict should have his name registered in the Sexual Offenders Register as maintained by Lagos State.

KanyiDaily had also reported how a 40-year-old man, Tunji Adeniran, was arrested for allegedly drugging and defiling his two stepdaughters, aged 10 and 14 respectively, in Lagos.