Aderemi Faleye, wife of the medical doctor of Optimal Cancer Care Foundation, Dr. Olufemi Olaleye, has accused her husband of drugging her with sleeping pills every night before allegedly raping her 16-year-old niece. 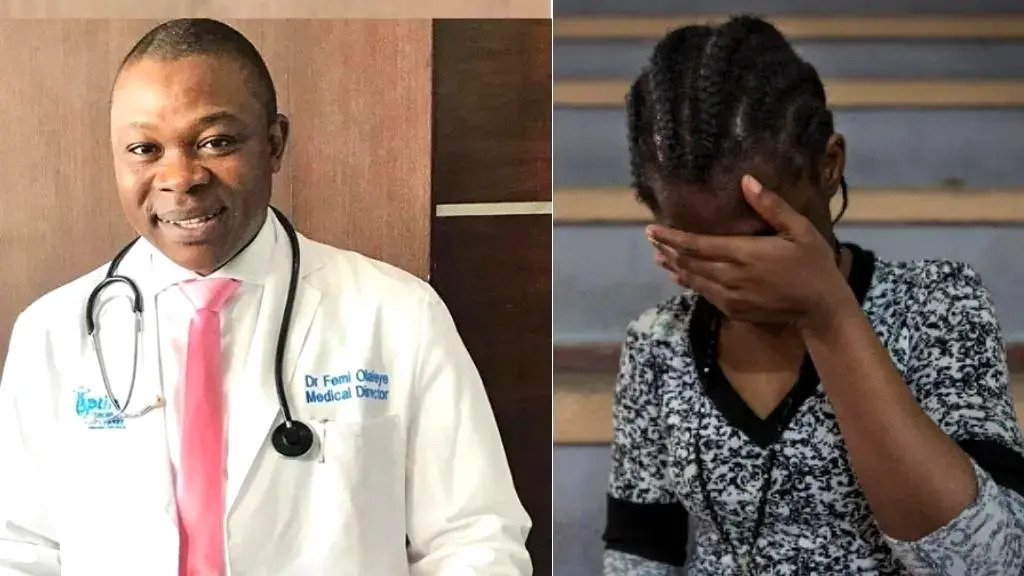 Femi Olaleye’s Wife Testify Against Him In Court

KanyiDaily recalls that Dr Olaleye is standing trial at an Ikeja Sexual Offences and Domestic Violence Court on a two-count charge bordering on the defilement of a child and sexual assault by penetration preferred against him by the Lagos State Government.

The doctor, who was first arraigned on November 30, 2022, pleaded not guilty to the charge preferred against him and was granted bail of N50m with two sureties in like sum.

He was remanded in Ikoyi prison pending the fulfillment of his bail conditions.

Aderemi Faleye, who has been married to Olaleye for 11 years with two children, told the court that her husband gave her “junior aspirin” and Phenergan every night to be free to allegedly rape her 16-year-old niece who turned 18 years old in March.

Olaleye, a real estate entrepreneur, said, “My lord, Femi, most nights, gives me a small tablet. When I looked at this incident, I wept. How was this incident going on in my home and I did not know?”

“Femi gives me medication every night and he claims that it is junior aspirin that will avert blood clots because I’m turning 50 years old soon. My lord, maybe a medical examination should be conducted on me.

“I want to believe that I slept my way through all his atrocities. Sometimes, he also gives me Phenergan, he will say I work so hard that Phenergan will help me relax my nerves.”

The niece came to live with the family in December 2019, when she was 15 years old after her guardian, who was also Mrs Olaleye’s mother, died.

According to the witness, her husband raped her niece from March 2020 to November 2021 at their Maryland residence in Lagos.

“Femi has been sexually abusing her. He introduced her to pornography and graduated to oral sex,” she said, explaining how during oral sex, he “released in her mouth.”

She further said that after she must have slept, he goes out of their bedroom around 2 a.m. to rape the girl, “almost on a daily basis,” in areas where the cameras do not cover.

While responding to questions from a state lawyer, Babatunde Martins, Mrs Faleye said the matter came to the fore when her children’s nanny reported to her that her niece had been rude.

“When I called her, she gave a long hiss. I disciplined her and told her to be respectful and peaceful,” she said.

“When my husband came back from work, and his children told him what transpired, he went into her room to pacify her.

“I told him that we ought to bring her up together. Instead, he yelled at me and said that the worst thing that I could say was that he was sleeping with her.”

She told the court that Mr Olaleye took the survivor to her aunt’s house.

“At my aunt’s house, my aunt told him that what happened was not enough to bring the victim to her house,” she added.

“After he left the victim in my aunt’s house, my aunt, who is a retired school principal and psychologist, asked the victim what happened and she confessed to her.

“My aunt called and told me what happened and she said I should not tell Femi about it so that he won’t hurt me.”

The mother of two said when her niece confessed in her presence, she immediately went to Anthony police division to report the matter.

The entrepreneur told the court that after her husband’s arrest, the Divisional Police Officer (DPO) called her.

During the meeting with the DPO and his lawyer, “he broke down in tears and confessed that he had …sex” while being visually recorded by the police.

She told the court that after signing an undertaking, he sent apologetic WhatsApp messages and emails “that it was the work of the devil.”

She explained to the court that in December 2021, her husband checked into Grace Cottage Clinic, a rehabilitation centre in the Ilupeju area of the state.

The entrepreneur said the psychologist, one Ogunnubi, called her that her husband is suffering from sex addiction. She told the court that the psychologist told her that if he isn’t “properly taken care of, my own child can be a victim.”

Amidst tears, she said when one Inspector Esther came to their residence for an on-site investigation, her daughter told her (the inspector) that she had seen her father undress her niece.

When asked why she reported her husband to the police, she described what he did as evil.

“I was raised to be a strong and confident woman,” she told the court. “I have a girl child…if this evil is not stopped, it will continue.”

Shortly after Mrs Olaleye’s testimony, the family driver, Waheed Yusuf, was called to testify as the second witness.

READ:  President Buhari Will Mourn If Urgent Prayers Are Not Offered On His Behalf - Apostle Okikijesu

Earlier in her testimony, Mrs Olaleye said that her driver once saw her niece vomiting sperm in their compound.

Mr Yusuf was called to the witness box but was later disqualified because he was in court when Mrs Olaleye spoke.

During court proceedings, other witnesses in the matter are usually asked to leave so that their testimonies will be independent of one another.

This comes four months after Nollywood actress, Kate Henshaw called out Dr. Femi Olaleye for allegedly raping his wife’s 15-year-old niece and threatening her not to speak to anyone about it. 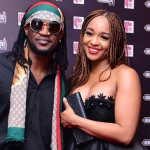 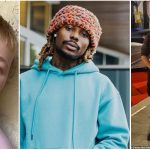