A 62-year-old retired banker, Kazeem Ogidan has asked an Ikorodu Customary Court in Lagos to dissolve his 36-year-old marriage to his wife, Risikat, over alleged domestic violence. 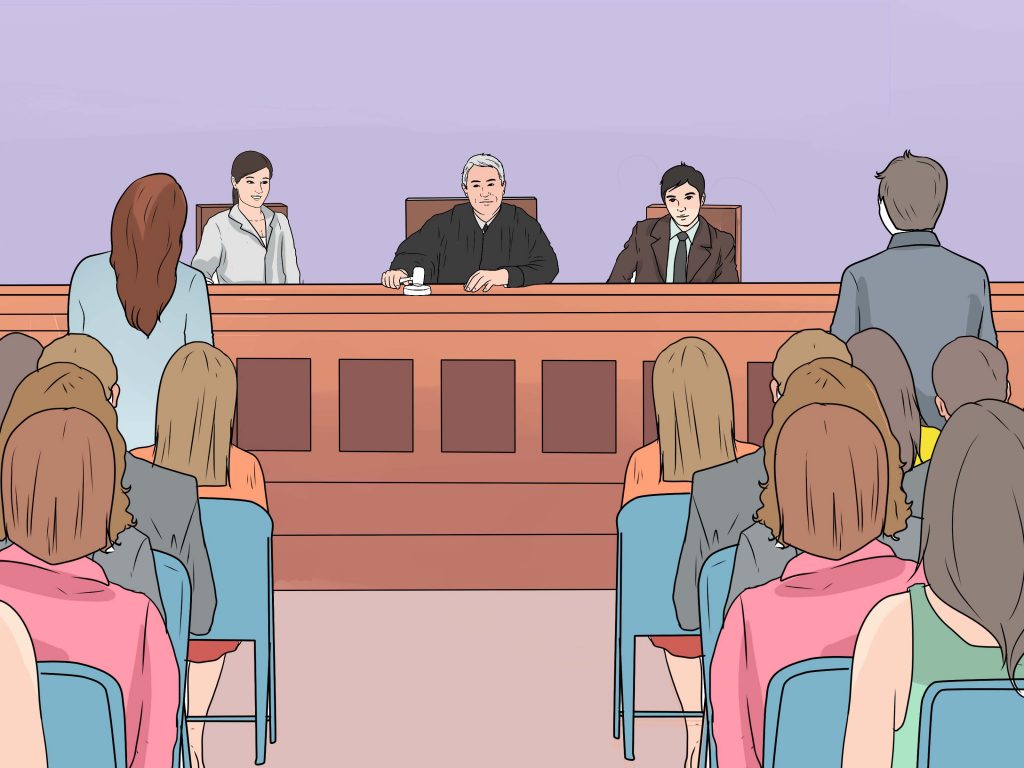 In his petition, Ogidan who resides in Lowcost Estate in Ikorodu, begged the court to grant him a divorce, alleging that his wife and four children beat him constantly.

“My wife beats me. She has also instigated our four children to beat me. My first born has threatened to poison me.

“Our third born has also threatened to stab me. They conspire against me every day,” Ogidan said.

However, Risikat, a 58-year-old trader, denied the claims and accused her husband of not making her happy.

“My husband is always fighting me. I have no rest of mind. My children grew up watching their father beat me. They try to defend me. They never beat him,” she said.

The President of the Court, Mrs Saadat Quadri, queried the two children present in court over the allegations that their father lied against them. She adjourned the case until May 26 for judgment.

ALSO READ: Man Nabs Wife Cheating On Him With ‘Okada Man’ After Sponsoring Her Through University And Setting Up Businesses For Her