The Nigeria Police Force (NPF) has launched a manhunt for a young lady who was seen in a viral TikTok video claiming that she slept with a dog for N1.7million. 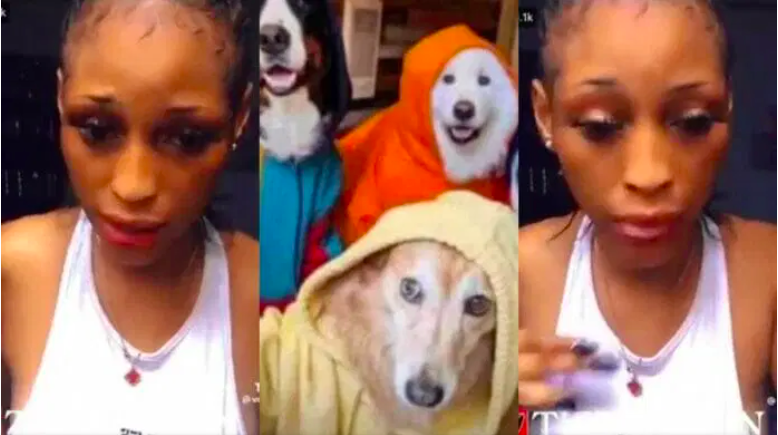 The lady with TikTok user ID @Veegodess has been trending on social media after saying there was no big deal about bestiality, adding that she had never contracted any disease.

“What is the big deal there? I only slept with a dog, I didn’t kill somebody. You, in your life, you have done worse and besides, have you seen N1.7million before?

“As if it’s a big deal. And mind you I’m not infected or anything. Stop dying on the matter, I’m enjoying the money,” she had stated in the video.

In a terse statement to journalists on Sunday night, the FPRO said, “I really want us to take necessary action on these ladies that are involved in unnatural offences (including bestiality) and post same online.

“We want to urge you to give us any useful information on how to get these ladies. We need to fish them out please. Thanks.”

Commenting specifically on the action of the lady setting the Internet ablaze, Adejobi said, “We will get her.”

The Criminal Code Act and the Penal Code Act criminalized sleeping with an animal and the act attracts up to 14 years imprisonment in Nigeria.

KanyiDaily had also reported how a hotel attendant stabbed a customer to death during an argument over N1,200 for a room in Lagos State.

READ:  Pastor Steals Musical Instruments From Another Church To Establish His Own 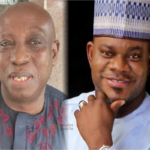