Nollywood actress, Laide Bakare has taken a swipe at her colleague, Eniola Badmus, over the comment she made about the former’s acquisition of two new luxury cars. 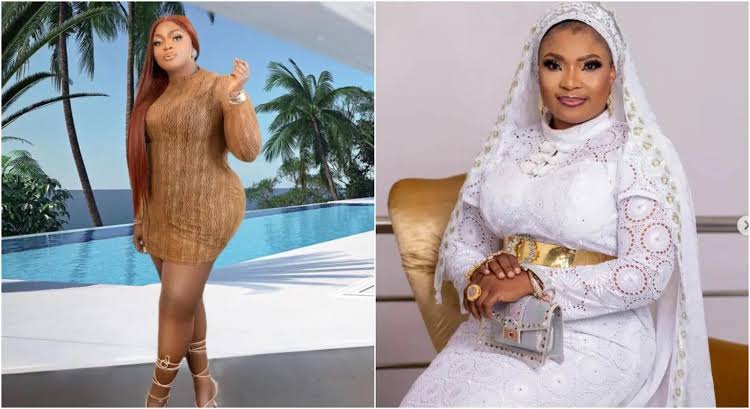 On Tuesday, Bakare had taken to her Instagram page to flaunt her brand new cars — a Toyota and Lexus – a month after she splurged millions of naira on a mansionin Lekki.

Sharing photos of her two luxury cars, film star said that she is not showing off but passing a message to ladies that they can still achieve their dreams.

Bakare wrote: “Little by little, here I’m today; just few weeks after my new house opening. I give you all the praise Ya Allah.

“Please note, this is not a show off, but to further encourage ladies out there that its acheiveable. You can be successful on your own without depending on anybody in life.”

Taking to the comment section, Eniola Badmus who appeared to have made fun of Bakare’s acquisition, wrote: “pele ooo Iya larinLordu” — meaning “sorry landlady” in English.

Bakare responded by describing Eniola as “president of beefers”, adding that she (Eniola) has spoken the mind of other of their colleagues in Nollywood who are not on good terms with her, but she doesn’t have time for Haters.

She wrote: “Yes oooo Na me Be that O president Awon Beeffers. Na you speak their Mind. This is purely God’s Doing and iits the Beginning of unending Allah mercy On Me, shebi una dey Beeef ni? NA SUCCESS UPON SUCCESS BE UNA ANSWER. Me no get Time for Hatters Abeg.” 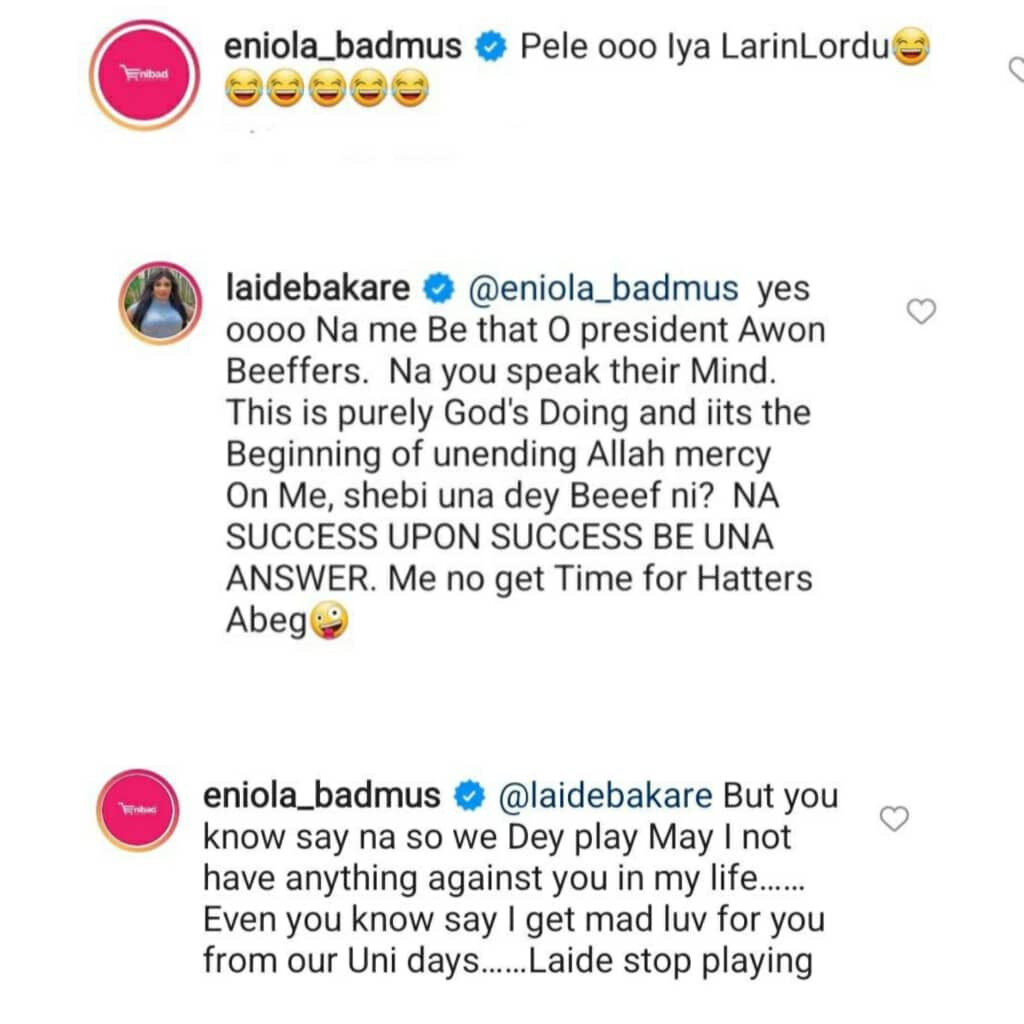 KanyiDaily recalls that Eniola Badmus had recently taken to social media to address those insinuating that she’s fighting with her friend, Funke Akindele-Bello. 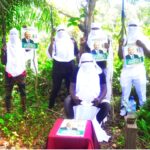 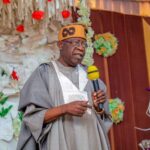