Former Vice-Chancellor of the Abia State University in Uturu, Professor Uche Ikonne has won the governorship ticket of the Peoples Democratic Party (PDP) for the 2023 general elections. 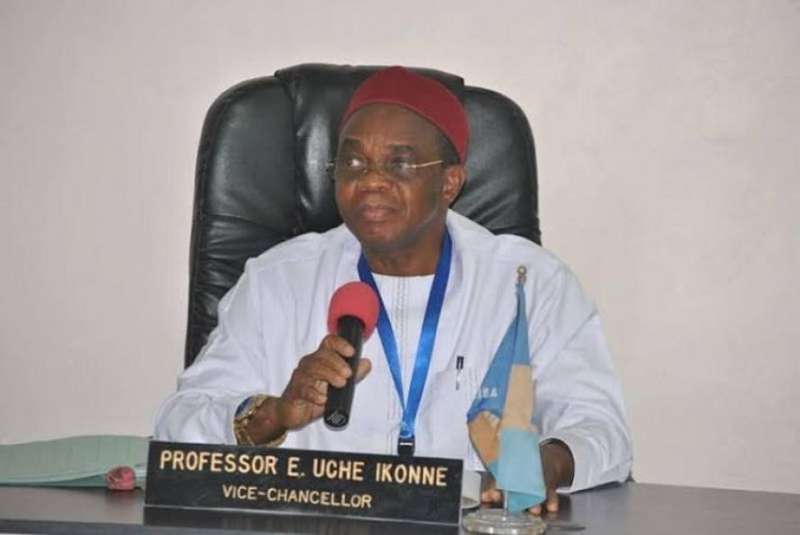 The professor polled 468 votes to defeat five other contestants in the party’s primary election held on Wednesday, May 25, at the Umuahia Township Stadium on Wednesday.

Other contestants, including Deputy Governor Ude Oko-Chukwu, Enyinnaya Abaribe, Emma Nwaka, had earlier announced their withdrawal from the race. They were, however, credited with six, five and four votes, respectively.

Also, Greg Ibe, who formally defected to the All Progressives Grand Alliance (APGA) on April 17, was also credited with two votes.

Other aspirants that withdrew from the race were Ncheta Omerekpe, Enyinnaya Nwafor and Chima Anyaso. However, they were credited with three, four and five votes, respectively.

The Chairman of the Primary Election Committee and former Governor Ayo Fayose of Ekiti State, thanked the delegates for their peaceful conduct during the exercise.

In an acceptance speech, Professor Ikonne expressed gratitude to Governor Okezie Ikpeazu and PDP for believing in him.

He further assured them that he would deliver victory to the party in the general election, adding that he would not betray such confidence.

He promised to tackle the huge infrastructure need of the state, create job for the youth and ensure that women were gainfully engaged, when elected.

Meanwhile, the speaker of the Delta State House of Assembly, Rt. Hon Sheriff Oborevwori has won the primary election of the Peoples Democratic Party (PDP) in the State. 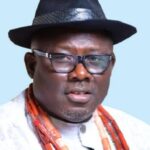