Nigerian rapper, Folarin Falana, popularly known as Falz, said Nigeria needs a general overhaul due to the worsening econonmy and hardship experienced by citizens of a country. 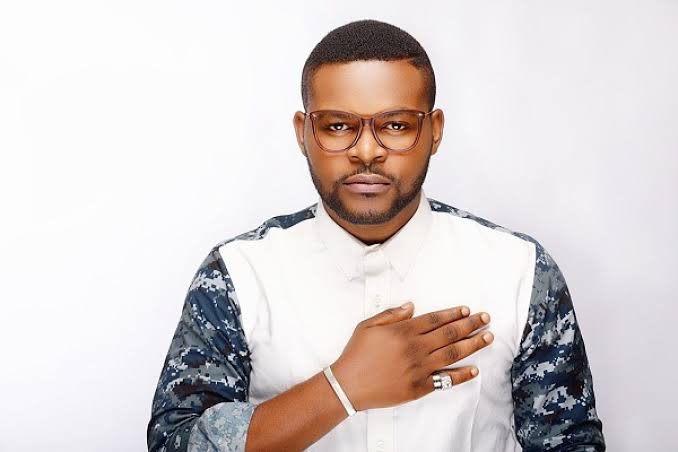 The rapper stated this during an interview with Nigerian OAP, Osi Suave, while addressing the state of the nation ahead of the 2023 general election.

Falz also stated that he would rather die fighting for a cause than getting knocked down by a biker on a road where there’s no proper traffic control.

He said, “We need a very large and general overhaul. A lot of things need to be revamped. Some argue even the constitution needs amendment.”

Speaking on why he doesn’t fear lambasting the governments, bad governance, and speaking “truth to power”, Falz said Nigeria is already at rock bottom.

READ:  "Annie Knows I'm Not In Contact With 2Face And He's Not My Friend” – Pero Adeniyi Breaks Silence

He said “It’s a rough environment we’re living in. But I feel like there’s nothing to be scared of when you’re already at rock bottom. That’s how everyone should be feeling. It can’t get much worse than this.

KanyiDaily recalls that last year, Falz rejected the invitation of Lagos Governor, Babajide Sanwo-Olu to a peace walk for “the healing of Lagos” in commemoration of the #EndSARS movement.

BBNaija Reunion: Cross Claims He Rejected N20m To Be In Relationship With Saskay