Former Big Brother Naija housemate, Cross Okonkwo has revealed that he rejected an offer of N20 million to be in a relationship with his colleague, Saskay. 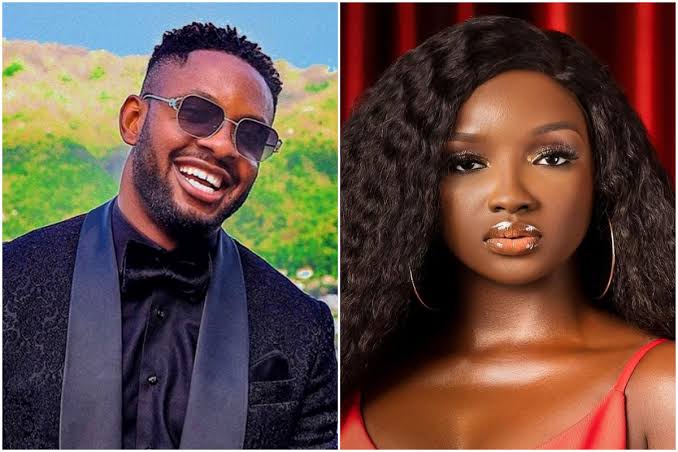 The reality star, who spoke on Wednesday night during the latest episode of the ‘Shine Ya Eye’ reunion, was reacting to their failed relationship.

Cross and Saskay had sparked expectations of a relationship because of their closeness during the BBNaija show which saw duo being tagged ‘Crosskay’ by fans.

However, their relationship took a negative dimension after the reality show following some speculations made by their fans.

Speaking on their moments in the BBNaija house, Cross said he liked Saskay enough to get into a relationship with her, adding that he felt like the love triangle between them and Jaypaul was a strategy for Saskay.

The reality star said their relationship turned sour after her fans peddled rumours that they had sex in Saskay’s house.

He also claimed that he rejected N20million and an endorsement deal from fans who wanted them to be together because he wanted to be on his own.

“I did not because I always knew that I wanted to be on my own at every given time. I did not want anybody.”

Saskay, on the other hand, insisted that the love triangle was not a strategy. She said she was cool with Cross until the sex rumours.

KanyiDaily recalls that another BBNaija housemate, Liquorose had also revealed that she ended her relationship with her colleague, Emmanuel Umoh, after she caught him cheating on her with another girl in Dubai. 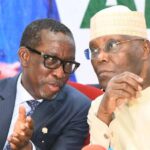 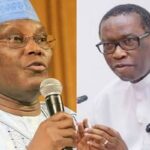