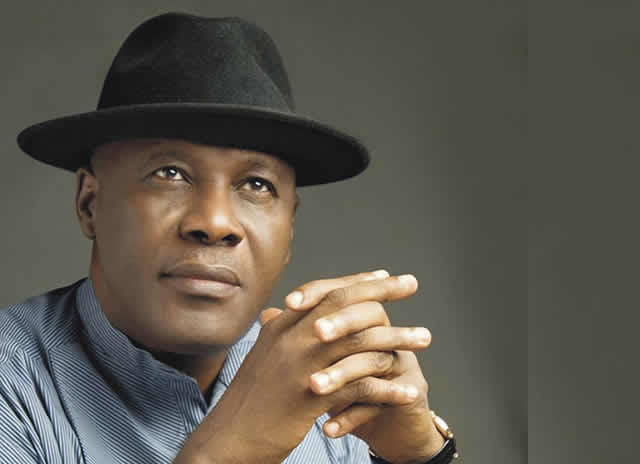 In a letter addressed to the PDP National Chairman, lyorchia Ayu, on Monday,  the former minister said his resignation is effective immediately, and that he has notified his ward chairman in Burutu LGA of Delta state.

Orubebe said the current situation in the PDP does not show that the party is prepared to to reclaim power from the All Progressives Congress (APC) in the 2023 general elections.

He expressed dismay over the emergence of a northerner, Atiku Abubakar, as the PDP presidential candidate, stressing that it was against the party’s constitution to have its national chairman and flagbearer come from the same region.

The former minister further commended Rivers State Governor, Nyesom Wike, for his courage at the primary, saying “posterity will be kind to him when the history of the party is written.”

The latter reads, “I write to formally inform you of my resignation from the Peoples Democratic Party (PDP). This I have communicated to the Chairman of Burutu Ward 3, Burutu Local Government Area, Delta State, effective 20th June 2022.

“Consequently, I am by this letter intimating you of my total withdrawal from all activities at the Ward, Local, State, and National levels of the Peoples Democratic Party (PDP).

“I am highly honoured and privileged to have been part of a political party that successfully transformed a pariah nation into one that commanded respect in the comity of nations.

“When we lost the presidential election in 2015 in bewildering circumstances, to say the least, it was my belief that the party would use the opposition period to re-strategise with the aim of taking back power at the earliest opportunity.

“However, the present situation in the party does not inspire confidence that the party is ready to regain power in 2023.

“I salute and commend the Governor of Rivers State, His Excellency, Nyesom Wike for his efforts and gallantry at the primaries. Posterity will be kind to him when the history of the party is written.

“There are lots to be said, but out of respect for the party, I leave some stories untold at this time.

“My belief in the sanctity of Nigeria is unshaken and I will continually work for her progress and development, even if it is through another route. I thank you sir and I wish you all the best.”

KanyiDaily recalls that Godsday Orubebe made headlines after he attempted to disrupt the collation of results of the 2015 presidential election at the International Conference Centre, Abuja. 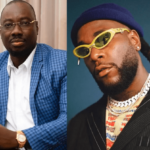 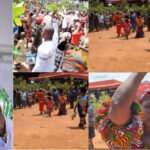