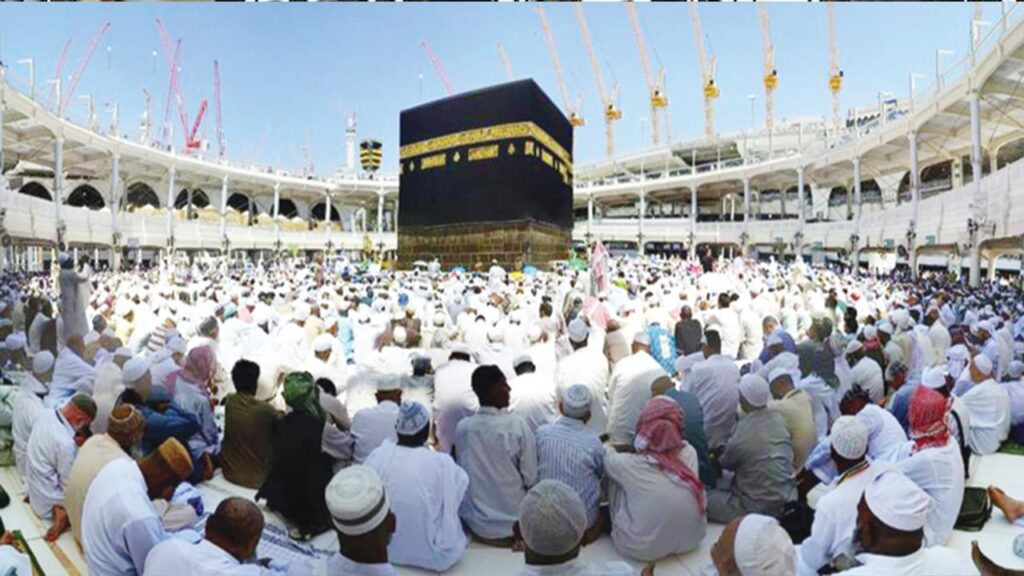 Al-Makura told the News Agency of Nigeria (NAN) on Monday in Makkah, Saudi Arabia that the deceased had no record of ailment before departing from Nigeria.

“The deceased had no medical history at the time of departure to the Holy Land and we were together in Madinah. Some of the pilgrims took ill two days ago.

“She was first taken to the National Hajj Commission’s Hospital in Makkah and later transferred to the King Abdulaziz Hospital where she passed on. The family was duly informed of the death.

“We sent the family a video recording of the process of her death confirmation, to the funeral rites and finally, the burial,’’ he said.

KanyiDaily had also reported how a female hajj pilgrim from Oyo State, Saheed Anifat Foluke, who attended the 2019 hajj exercise, absconded after the holy pilgrimage in Jeddah, Saudi Arabia. 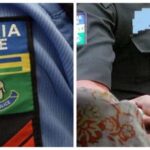 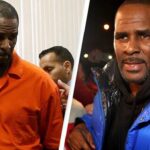