A dismissed policeman, James Imhalu has been sentenced to death for murder by a High Court in Port Harcourt, Rivers State. 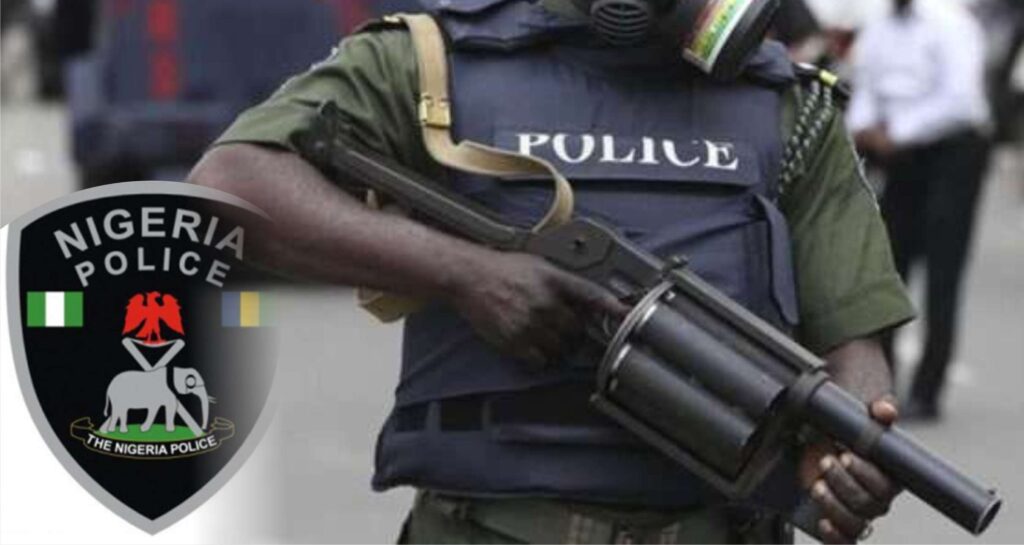 The police officer was sentenced to death by hanging for the murder of a commercial driver in 2015, over his refusal to pay him a N100 bribe.

Justice Elsie Thompson, who delivered the judgment on Tuesday, said evidence before the court showed that the sacked sergeant intentionally fired a shot at the commercial driver, Legbara David at Whimpey junction in Port Harcourt.

Justice Thompson described Imhalu as a serial trigger-happy policeman that should not be allowed to remain in the society.

One of the counsel to the prosecution team, Kingsley Briggs, said the judgement would serve as succour to the deceased family.

He said, “We thank God that today judgement has been given. Although the will of justice grinds slowly, but surely justice will come.

“For the family of those that lost their loved one and their breadwinner, it is quite unfortunate, But, I believe this judgement will serve as a succour to the family.

“He will be taken to the correctional centre and then to His Excellency. If His Excellency signs and gives the order, he will be executed accordingly.”

On his part, a representative of the legal aid council in Rivers State, who defended the sergeant, Mr Awaji, said they would study the judgement to know the next line of action.

“We came into the matter at the point of defense. The state has called all the numerous witnesses. Today’s judgement, I will say, is justice for the people of Rivers State.

“Despite the fact that I represented the defendant, my analysis of the case when I came into the matter, I would say, I saw it coming.

KanyiDaily had also published a video showing the moment an angry driver smashed a bottle on the head of a traffic police officer who was trying to impound his vehicle in Lagos State. 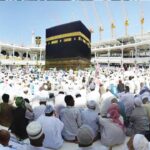