The Nigerian Army has confirmed the death of three soldiers who sustained injuries when its troops from the Guards Brigade’s 7 battalion ran into an ambush by gunmen on Sunday. 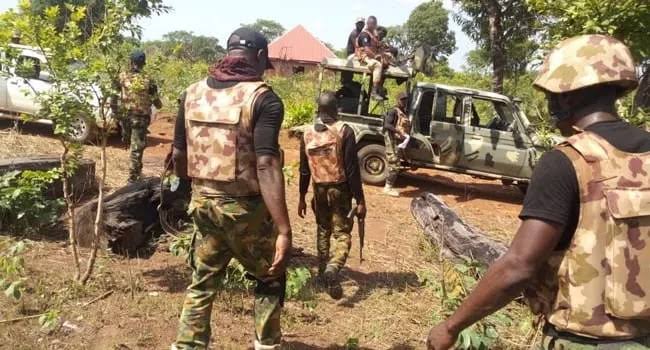 The Guards Brigade, which is responsible for protecting the president, were said to be on routine patrol around 4 pm on Sunday along the Kubwa-Bwari road when they ran into the ambush.

KanyiDaily had reported how three soldiers sustained injuries from the attack and had been evacuated to hospital for medical attention.

Speaking on the attack on Tuesday, the spokesperson of the brigade, Godfrey Abakpa said no soldier was abducted by the gunmen, but the troops recorded three casualties in the encounter.

“No soldier was abducted; we only had three casualties and they were evacuated,” he said.

He also said the troops had dislodged “the criminals” from the area and had continued an exploitation operation within the vicinity of the attack.

Intelligence reports had confirmed that the terrorists were planning to attack Law School Bwari and other government facilities.

At the time of filing this report, it is not clear if the recorded casualties were same as the injured soldiers.

KanyiDaily recalls that the Federal Ministry of Education had ordered the immediate closure of the Federal Government College in Kwali, Abuja, over security threats. 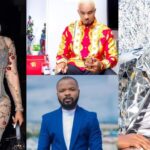 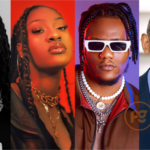