Nigerian athlete, Tobi Amusan has broken the women’s 100m hurdles world record in the semi-finals at the World Athletics Championships in Eugene, Oregon. 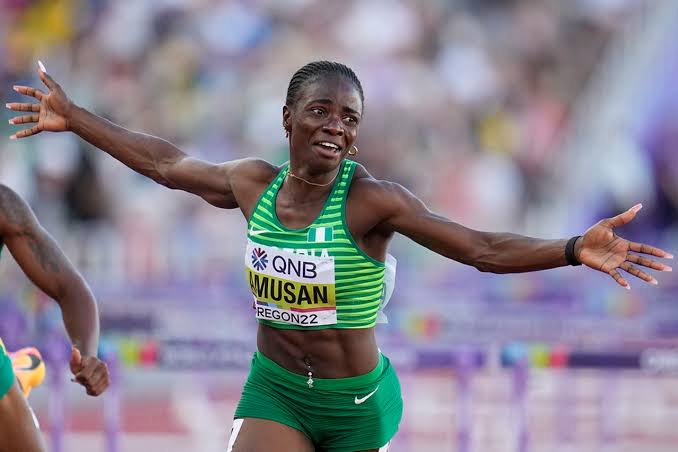 Amusan had blitzed to a world record 12.12s in the semi-finals but obliterated that mark with a superb 12.06s to become the first Nigerian to win gold in the history of the World Athletics Championships.

In the semi-final on Sunday, Amusan delivered an extraordinary time; clocking 12.12secs to obliterate the former World Record of 12.20secs held by Keni Harrison of the United States since 2016.

While that was amazing in itself, Amusan was not yet done as she improved on the World Record in her final race some hours later; winning in 12.06secs to become the first Nigerian World Champion ever.

Five of the eight women in the race set personal bests with a .9 meter/second tailwind. The maximum allowable tailwind for record purposes is two meters/second.

Amusan got off to a scorching start and was smoothly into her stride after the first hurdle, building a clear lead and then pulling away ahead of Anderson and the fast-closing Camacho-Quinn for the gold.

Amusan, who is a Diamond League trophy winner, Commonwealth Games champion and multiple African Champion, now has an eye on the Olympic Games medal to add to her impressive collection.

She walked away with a cheque of $100,000 for winning Gold in the final of the women’s 100m hurdles at the World Athletics Championships where she also smashed her own record she set in the semi-final.

Continuing to put our pledges towards greater gender equality into practice.#WeGrowAthletics by proudly funding the women's world record programme at #WorldAthleticsChamps. pic.twitter.com/elhksfvQTq

Fastest heat time ever run at a global championship!#WorldAthleticsChamps pic.twitter.com/orcQVOxpnH

Tobi Amusan tried hard not to cry singing the national anthem. She held the tears, but when that line: " the labour of our 'HEROES' past, shall never be in vain." It hit her…it dawned on her that she is now a HERO herself. The tears flowed😭😭🇳🇬🇳🇬pic.twitter.com/aMVlUhNe9h

READ:  Football Player 'Fired On The Spot' By His Club After Missing Penalty In Crucial Game [Photos] 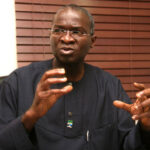