Lagos State Government has ordered an investigation into a viral video showing kegs of petrol handed out to guests as souvenirs at an owambe party in the state. 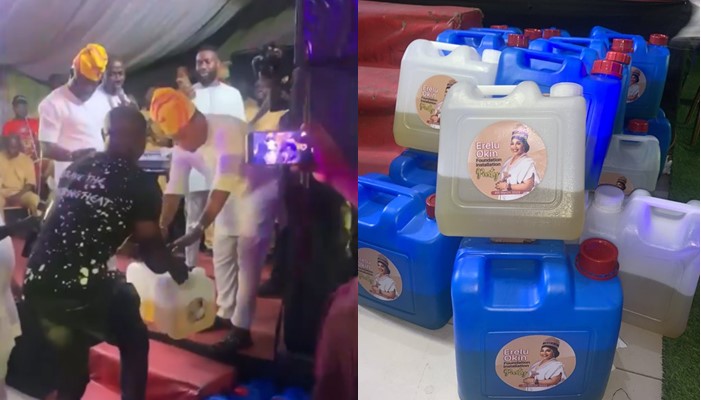 Photos and video circulating on social media shows kegs containing petrol lined up for guests at the Erelu Okin Foundation Installation party which held on Friday.

Fuji artist, Malaika, who was present at the party, was seen in the video expressing his surprise at the unconventional souvenir which was on the floor as live band performed to the entertainment of the guests. 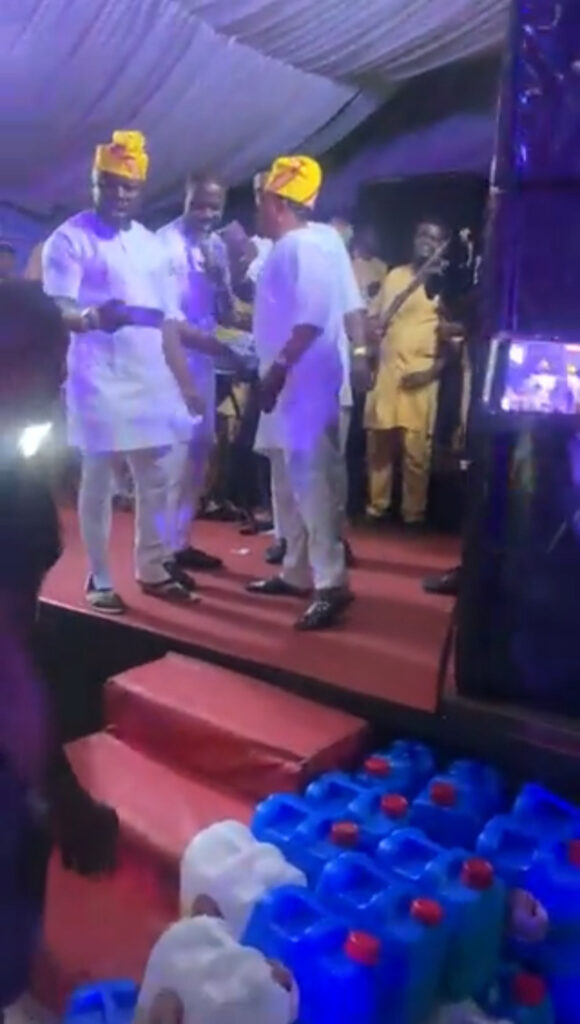 In a statement on Saturday, Lagos State Commissioner of Information and Strategy, Gbenga Omotoso ordered probe into the incident which he described as dangerous.

He said, “There is no doubt that this action is dangerous and can lead to loss of lives and property. It is blatantly against all safety measures in such places.”

“The Lagos State Government through the Safety Commission is investigating this matter and will ensure that all parties to this reprehensible action are made to account for it.

READ:  Prophet Odumeje Pauses His Prayer To Insult Someone During Online Program [Video]

READ:  Pictures From The Scene Of Bomb Blast At The United Nations House Abuja! 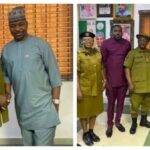 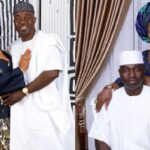