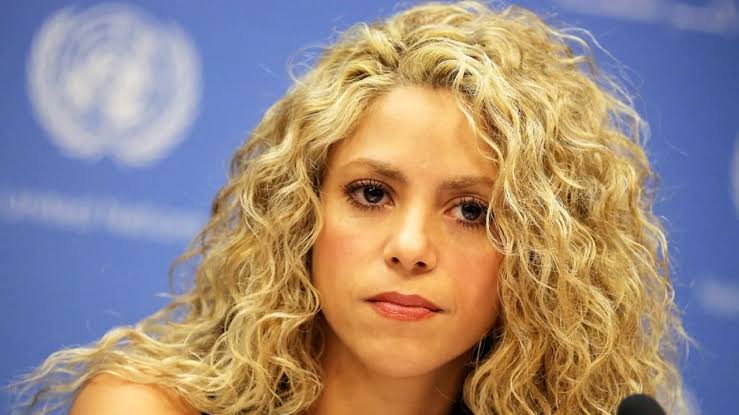 The singer is charged with failing to pay the Spanish government 14.5 million euros (US$15 million) in taxes between 2012 and 2014.

Prosecutors in Barcelona will also demand a fine of nearly 24 million euros ($24.5 million) from the 45-year-old “Hips don’t Lie” songstress.

According to Reuters, prosecutors said in May 2012, Shakira bought a house in Barcelona that became a family home for herself, her partner and their son — born in Spain in 2013.

Shakira is said to have rejected a settlement deal offered by prosecutors, opting to go to trial instead.

“Shakira has always cooperated and abided by the law, demonstrating impeccable conduct as an individual and a taxpayer, and faithfully following the counsel of PriceWaterhouse Coopers, a prestigious and globally recognized tax firm.

“Unfortunately, the Spanish Tax Office, which loses one out of every two lawsuits with its taxpayers, continues to violate her rights and pursue yet another baseless case.

“Shakira is confident that her innocence will be proven by the end of the judicial process,” a representative for the singer said.

No date has been set for the trial.

KanyiDaily recalls that in June, Shakira and Barcelona defender, Gerard Pique, announced their decision to split after 11 years together. 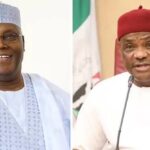 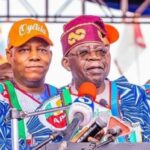