Veteran Nollywood actor, Hafiz Oyetoro, popularly known as Saka, has narrated how he was attacked by armed robbers who broke into his home in Abeokuta, Ogun State. 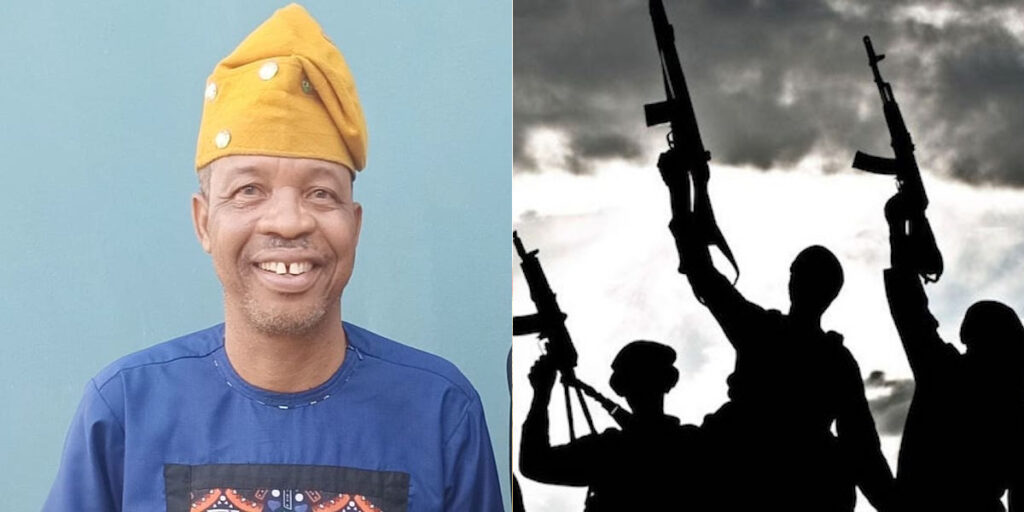 KanyiDaily had reported how the actor was robbed at gunpoint when heavily armed men invaded his home on Monday night and demanded the sum of N20m.

When Saka didn’t give them the money which they reduced to N3m, the gunmen beat him up and carted away his mobile phones and laptops among others.

Speaking Saturday Beats, the actor said he is still traumatized by the robbery attack, but he’s grateful that the gunmen didn’t kill him.

He said, “The robbers came around 2:50am, and they brought their own equipment to cut the burglary proof in the house. They all carried sophisticated guns.

“They stole a laptop, phones and little money available in the house. However, they left us alive, and that is very important to me.

“The only thing affecting me now is the trauma. As a matter of fact, I don’t like to recall what happened because the more I do that, the more traumatised I feel.”

READ:  Nicki Minaj's Latest Album 'Queen' Might Be Her Best Work So Far and Here's Why

The comic actor also insisted that it is the people managing the affairs of the nation that are bad, not the country itself.

He said, “I know that Nigeria is a good place if it is led by good people, who have conscience. If they create an enabling environment for citizens of the country, people will enjoy their lives. It is the people that are managing our affairs that are dangerous, not Nigeria as a country.”

Oyetoro also noted that the high level of unemployment in the country is one of the reasons for the increase in crimes.

He said, “People are hungry. There is poverty all over the place, and there are no jobs. Many artisans have abandoned their trade because business is dull.

READ:  "If More Women Were Like Tonto Dikeh, Men Will Start To Have Sense" - Mercy Aigbe

“People who are hungry will be angry. I believe that many of these crimes are a fallout of bad leadership the country is currently experiencing. I pray we get it right one day.”

Oyetoro also added that he would be leaving the neighbourhood where the robbery took place. He said “I am planning to leave that place because many people now know I live there, and that is not good for me as a public figure.”

The actor also stated that because of the security situation in the country, acting on a movie project will be dependent on the information he receives from his management team.

KanyiDaily recalls that Nollywood actress, Lizzy Gold had also narrated how she was attacked by armed robbers who stole her money in Onitsha, Anambra State. 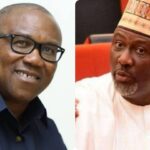