Nigerian singer, Kizz Daniel has appologized once again to Tanzanians after he was arrested for failing to show up for a paid concert in the country. 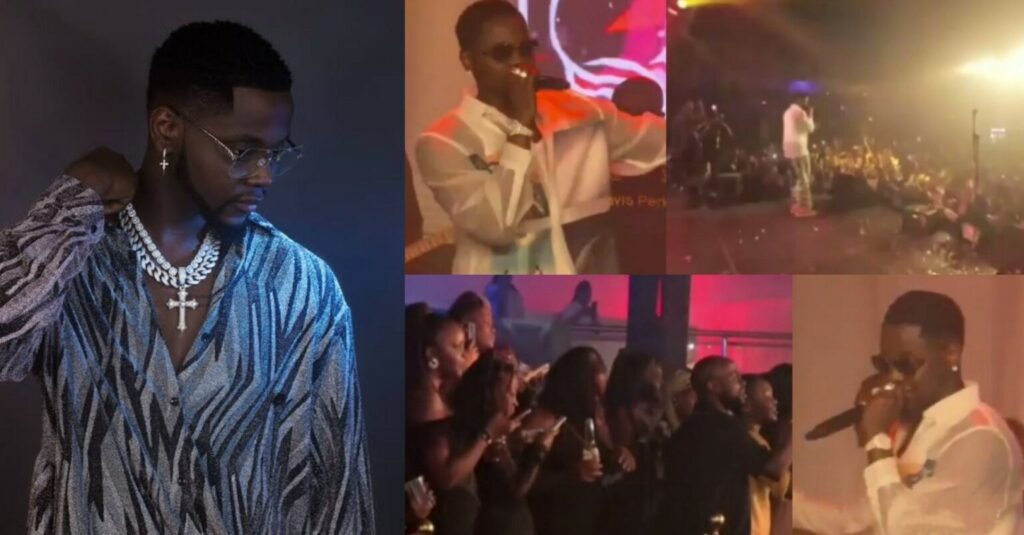 KanyiDaily reported how the singer was arrested on Monday after he collected $60,000 and failed to show up on Sunday night at the Summer Amplified concert in Dar es Salaam

The show promoter, Stephen Uwa said he paid $60,000 to Daniel and pleaded with him for over five hours to no avail. Fans later trashed the venue in anger at the non-appearance of the singer.

The show promoter explained that a day before the event, “Daniel said he would not be performing because the airline did not bring his bag containing his gold chain.”

But while addressing a press conference on the issues surrounding his absence from the event, Daniel apologized over the controversial incident and shared his side of the story.

He explained that he intended to perform later on the show but his management team advised him not to perform after disgruntled fans trashed the venue in anger over his non-appearance.

The Nigerian singer, who stated that his absence “was not intentional”, said he and the organizers had decided to make it up to the Tanzanian fans who had shown him so much love.

In a now-viral video that surfaced online on Saturday, Daniel is seen performing at another Tanzania show. He also apologised again on stage to Tanzanians, declaring his love for them.

“You know I love you right Tanzanians? On behalf of the team, Flyboy FC, the promoters I want to apologise for the troubles we caused you guys this week,” he said.

READ:  BBNaija: Drama As Another Fight Breaks Out Between Ella And Daine Over 'Fear Of Eviction' [Video] 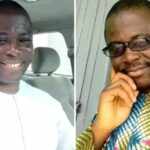