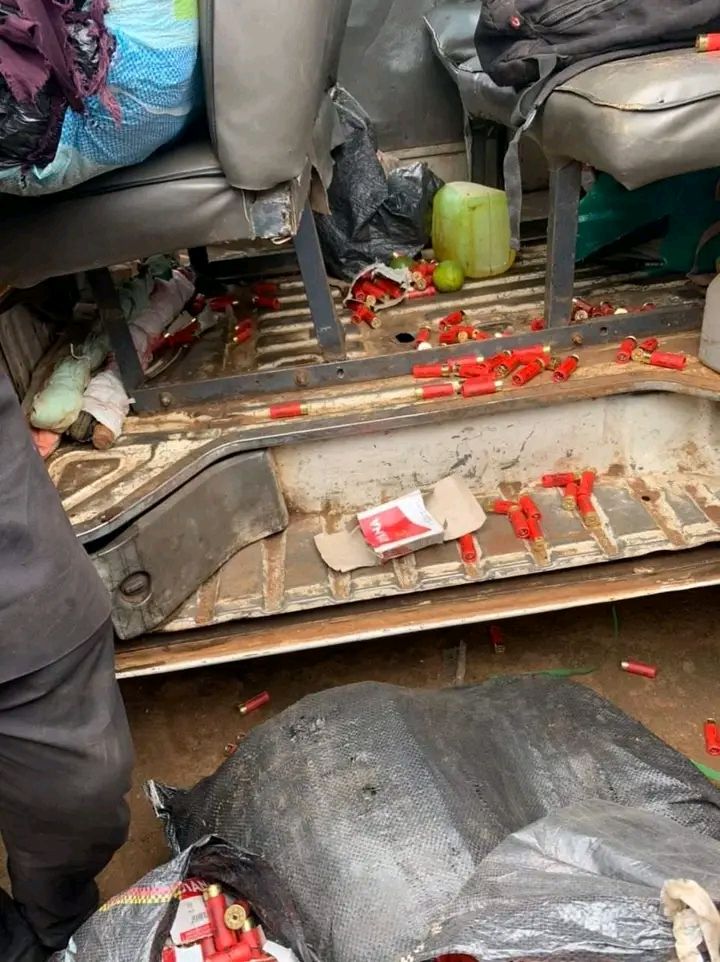 This was disclosed in a statement signed by the Spokesman of the command, Benjamin Hundeyin on Saturday, and posted on the command’s twitter handle.

The statement said the operatives of Ikorodu Division also made some arrests.

“The suspects, recovered exhibits as well as the vehicles, with registration numbers KMC 438 YK and KMC 394 XF have been transferred to the Lagos State Command Headquarters, Ikeja for further investigations.”

In other news, Kanyi Daily had reported that the Lagos State police command has arrested two men who allegedly raped a 21-year-old club girl to unconsciousness.

READ:  Drama As Hunter Shoots Dead A Palmwine Tapper After Mistaking Him For An Antelope In Ondo 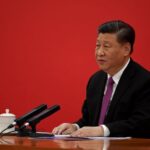 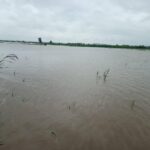