MacKenzie Scott, the ex-wife of Amazon owner, Jeff Bezos, has filed for divorce from her second husband, Dan Jewett after two years of marriage. 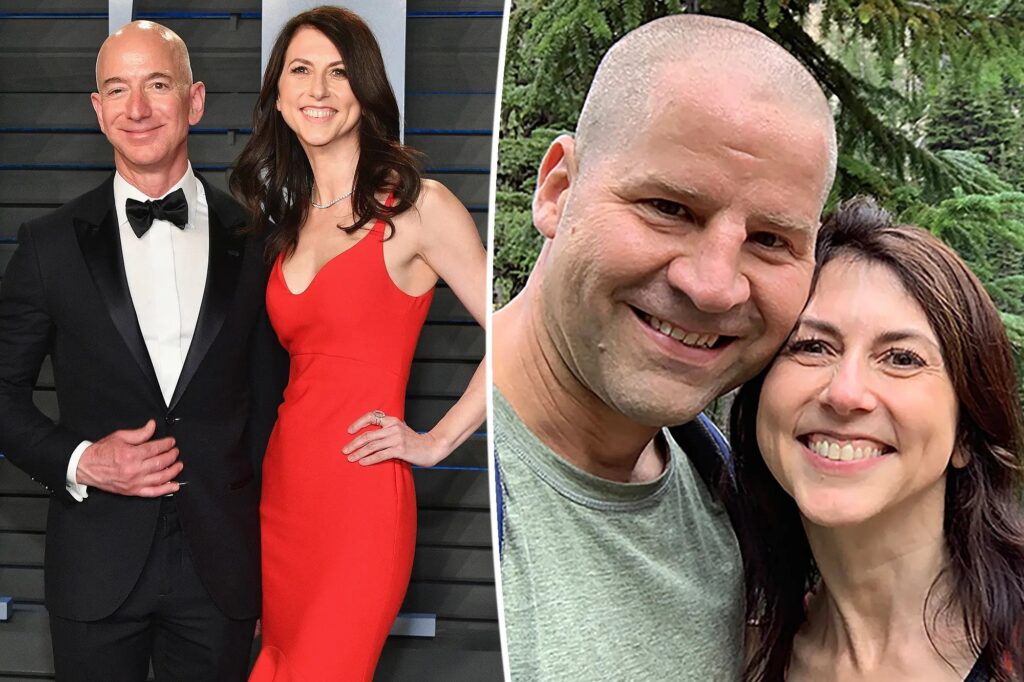 Scott and Jewett announced their marriage in 2021, two years after the novelist split ended her 25-year-old marriage to Bezos with who she shares four children.

The documents state that the exes share a written separation contract, which MacKenzie is asking the court to uphold in their split.

Jewett, a former teacher at her children’s school, did not contest the divorce, and the division of property has already been determined in a prenuptial agreement.

The news about Scott and Jewett’s marital problems first came out in public when the teacher’s name suddenly disappeared from the billionaires’ philanthropic pledges.

Jewett’s name was removed from Scott’s group of fellow ultra-wealthy individuals pledging to give away half their wealth before they die as well, The Independent reported.

Scott also removed Jewett’s name from her author bio on Amazon. The teacher had promised to join in on the novelist’s pledge when the couple got married.

Jewett was a teacher at a private school in Seattle before his marriage to Scott but left the job as he felt his presence on the campus became a distraction following his high-profile marriage to the billionaire whose worth is around $27.8 billion, according to a Bloomberg analysis.

KanyiDaily recalls that following her divorce from Jeff Bezos, MacKenzie Scott received 4 percent of Amazon stock valued at $38.3 billion, making her the 22nd richest person in the world and the third-wealthiest woman. 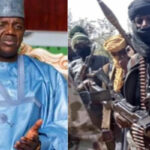 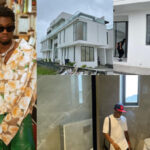