Liz Truss has formally become Prime Minister of the United Kingdom after an audience with Queen Elizabeth at Balmoral Castle. 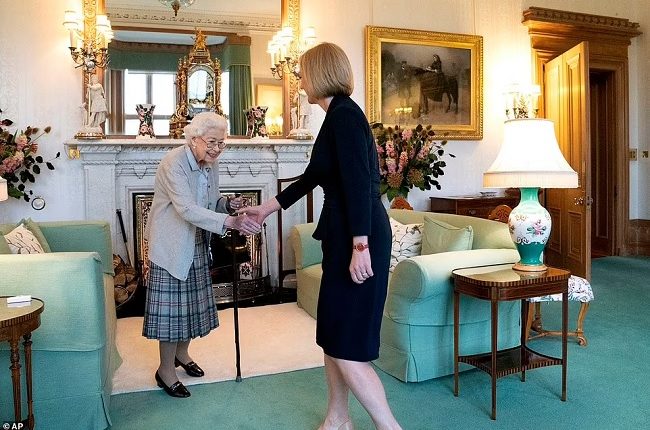 On Monday, September 5, Ms Truss was named the next prime minister after winning a leadership race for the governing Conservative party.

The leadership contest began in July after Boris Johnson announced his departure following of scandals and resignations from his government.

Ms Truss, who the former Foreign Secretary, has taken the helm at 10 Downing Street after Boris Johnson resigned earlier on Tuesday.

Johnson gave his final speech outside No10 Downing Street, highlighting his government’s record on Brexit, supporting Ukraine and the Covid-19 vaccine rollout.

Mr Johnson, who joked he would now be “re-entering the atmosphere and splashing down in some remote corner of the Pacific”, said he would be offering “fervent support” to Liz Truss’s government during a “tough time” for households across the country.

Truss become the new prime minister after meeting the Queen at Balmoral, where she was asked to form a government after the resignation of Boris Johnson.

The 47-year-old is the third female to hold office in history, and the 15th prime minister appointed under the Queen’s reign. The first was Winston Churchill in 1952.

In a statement, Buckingham Palace said: “The Queen received in audience The Right Honourable Elizabeth Truss MP today and requested her to form a new administration. Ms Truss accepted Her Majesty’s offer and kissed hands upon her appointment as Prime Minister and First Lord of the Treasury.”

Ms Truss, who was joined by her husband Hugh O’Leary, said her goodbyes to the Queen’s private secretary and her equerry in a reception hallway and was waved off by the royal aides.

KanyiDaily recalls that Boris Johnson resigned as UK Prime Minister after he lost the support of ministers and his Conservative Party’s lawmakers who said he was no longer fit to govern the country.

READ:  Brazilian Footballer Admits He Connived With His Friend To Kill His Girlfriend And Fed Her Body To Dogs 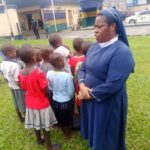 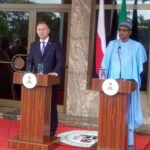