The presidential candidate of the Labour Party (LP), Peter Obi said the presidential election next year will not be based on character, trust, and competence. 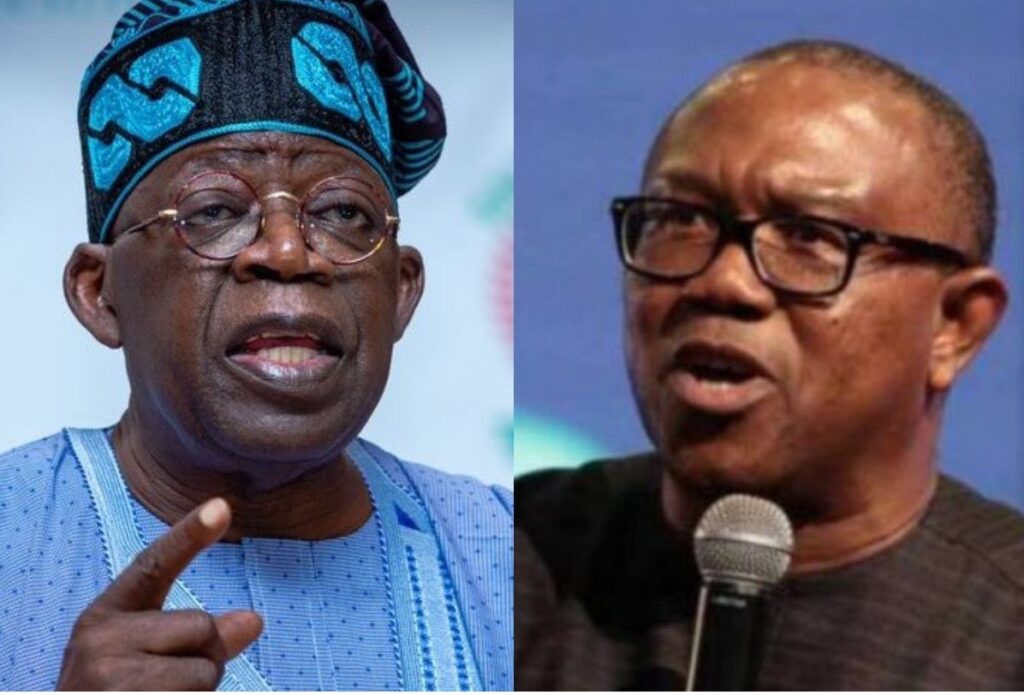 Obi, who spoke at a retreat organized by the LP leadership in Abuja on Monday, made reference to the presidential candidate of the All Progressives Congress (APC), Bola Tinubu, who is known for using the phrase “Èmi Lọ Kàn” – meaning, “I’m the next”.

The former Anambra governor said Nigerians will elect a competent leader that they trust, stressing that it is not the turn of anyone to govern the country.

He said, “We will do this retreat now; after the election, we will do another one. Next year’s elections will not be based on ethnicity.

The LP presidential candidate said corruption is pervasive in Nigeria because leaders are involved, noting that he would reduce corruption by 70 percent if he is elected into office.

Obi said, “If a leader is not stealing, and the family around him are not stealing, we will reduce corruption by 70 percent. I was governor for eight years; there is nowhere money is missing.

“I am in this retreat to listen. Let us put it in writing; when we succeed, you must be around to say this is what we have agreed on. Even if we don’t achieve 100 percent, we must have made sacrifices.”

KanyiDaily recalls that Bola Tinubu had described Peter Obi’s Labour Party as a “mushroom party”, pledging to ensure that members of the party will “labour till death”. 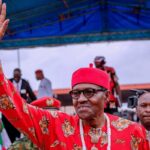