The CEO of the Recording Academy, Harvey Mason has announced that the institution is considering the addition of Afrobeats category to the Annual Grammy Awards. 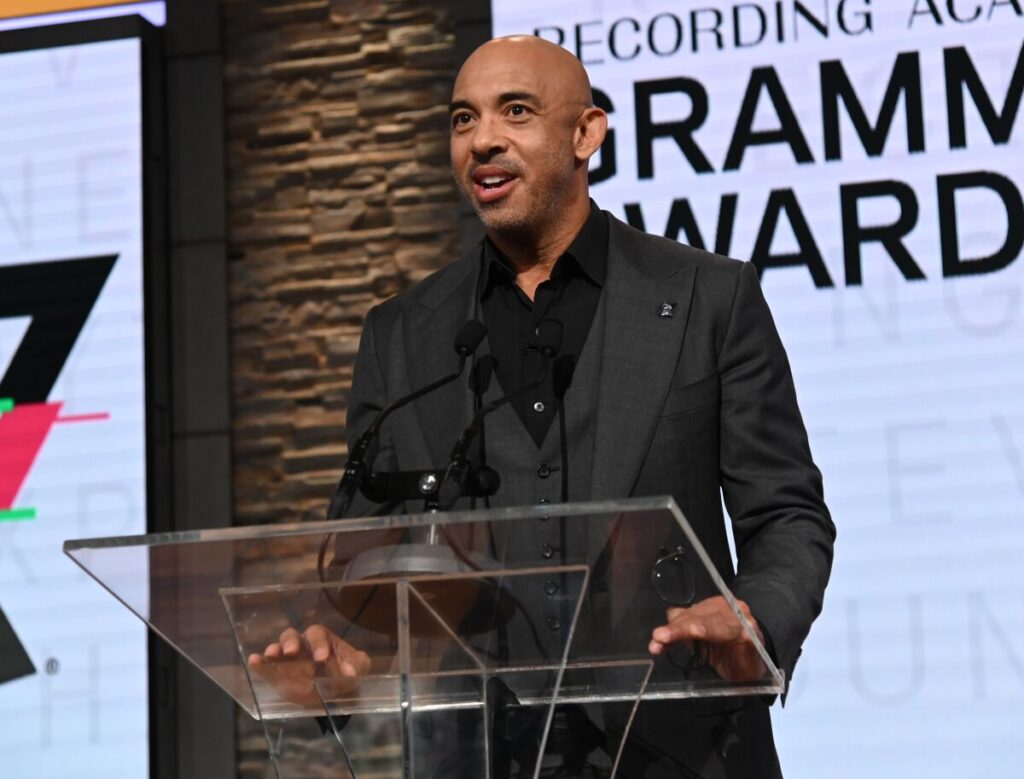 The music executive disclosed this while speaking on Monday during a chat with journalists at the recently held Global Citizens concert in Ghana.

According to him, the Academy has kicked off processes towards adding an Afrobeats category to the Grammys, adding that members of the institution will submit a proposal for the category and this will then be voted on.

“We just had a meeting six or seven days ago with leaders from the Afrobeats community. We want to get word from experts, so we called in producers, songwriters, artistes, and executives.

“We had a virtual listening session where we heard from Afrobeats creators. We talked about the different subgenres, the needs, and the desires.

“My goal is to make sure we represent all genres of music including Afrobeats at the Grammys. I don’t decide on categories. The categories are decided by proposals submitted by members. Then it’s voted on.

“That process has started now. The listening session last week was very important. It’s a step towards that,” Manson.

the addition of an Afrobeats category to the Grammys will mean that songs that fall under the Afrobeats subgenre will be eligible for nomination.

While the Afrobeats is primarily a description of Nigerian and Ghanaian mainstream music, the West has often muddled it up with any sound coming from Saharan Africa.

The implication is that South African genres such as House, Amapiano, and Kwaito might be considered Afrobeats. Similarly, Congolese sounds like the Soukous or the East African Singile might be termed Afrobeats.

It will be up to the Academy to adequately identify the essential elements that make a song Afrobeats as doing this will be the first step in truly awarding the right songs irrespective of where it’s made.

READ:  "Nigerian Jollof Is So Bomb" – Blac Chyna Says As She Lands In Nigeria

Harvey Manson Jr., the CEO of The Academy, revealed in an interview with the press in Ghana over the weekendpic.twitter.com/kZuXpMoCJS

This comes six months after British supermodel and actress, Naomi Campbell called out the Recording Academy for refusing to give “Afrobeats the representation it deserves.” 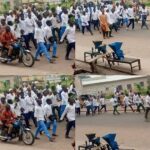 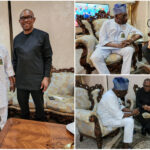