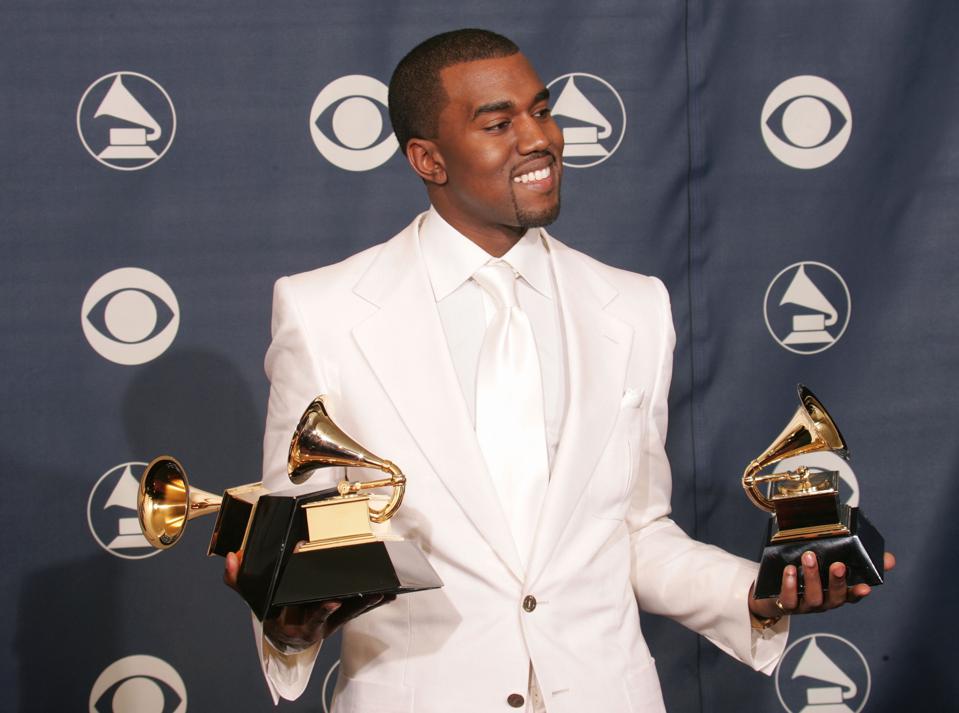 Kanye’s win comes two years after he took to his social media page and shared shocking footage of himself urinating on one of his Grammy Awards after placing it in a toilet.

The 44-year-old rapper, who made the controversial move in protest against the Universal Music Group (UMG), threatened more drastic actions if the group does not address their “unfair practices” which he described as ‘modern-day slavery’.

READ:  Seyi Law Shares Lovely Pictures Of His Daughter, Tiwa As She Clocks 4

The two awards Kanye bagged for his latest album “Donda” have officially tied him with JAY-Z for the same number of GRAMMYs received among hip-hop artists.

Unfortunately, Kanye’s performance at the Grammy musical gala was cancelled due to his erratic behaviour on social media over the past few months, including harassing ex-wife Kim Kardashian’s beau Pete Davidson.

KanyiDaily had also reported that Beninese singer, Angelique Kidjo defeated Nigerian artists including Wizkid, Femi Kui, and his son, Made Kuti, who were nominated in the same category with her at the 64th edition of the 2022 Grammy Awards. 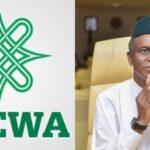 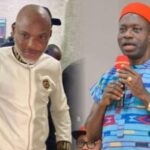