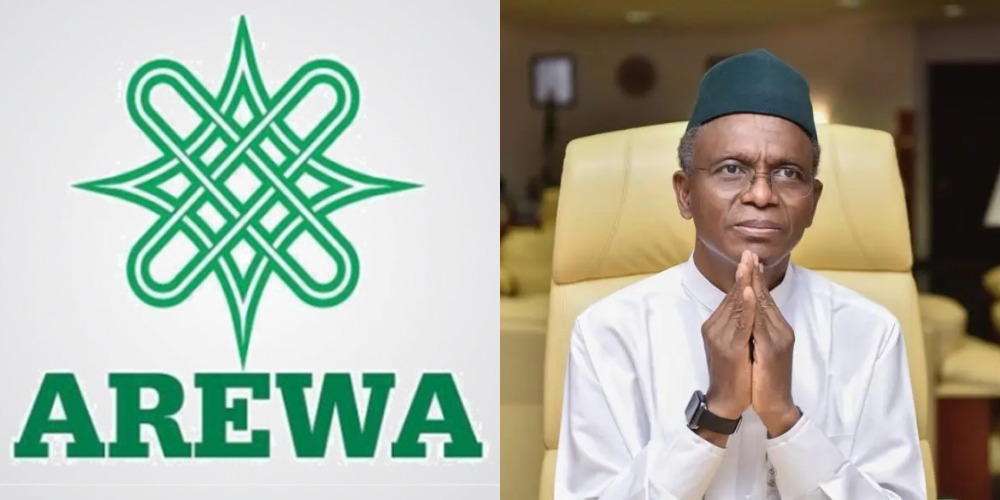 KanyiDaily recalls that El-Rufai had disclosed that North-West Governors will hire mercenaries against terrorists if the military fails to protect their citizens in Kaduna, Katsina, Zamfara, Kebbi, Sokoto, and the neighboring Niger.

However, in a statement on Sunday, April 3, ACF Secretary-General, Murtala Aliyu, warned that “inviting mercenaries to fight our cause must be treated with utmost caution”.

Aliyu said that although the security of the country rested on the central government, the frustration of state governors is understandable, but any form of fire brigade approach should be avoided.

The statement reads, “The Forum wishes the various religions to utilise the entire holy month of Ramadhan and the Easter period, in addition to, at least all Sundays and Fridays of April and May, as sober period to atone our sins and pray for mercy from our Creator.”

“Nigeria, most especially the Northern states, could not be said to be in the state of tranquility that warrants development. The entire country cries of peace. This calls for sober reflection and absolute return to our Creator for repentance.”

“The ACF calls on the leadership of our political parties to structure their manifestos to address our challenges and refocus our psyche towards the peaceful growth and development of the country and not the current race for the sake of power or material gains.”

“The holistic submission on the failure of governance, as attested by our governors, is an indication that all is not well in the nooks and crannies of the territory called Nigeria. We have no other territory than this, so also a country but Nigeria.”

“The survival of the country therefore must be paramount and lives and property of citizens, law and order and freedom of expression must be protected.

“The Arewa Consultative Forum appreciates the frustration of leaders at the sub-national level, however, we call on the governments, governors, and citizens alike, to avoid any fire brigade approach on any pressing issue that bedeviling the country.”

”The security of the country rests on the central government and calls for a cursory, calm, implementable, and lasting solution. It emphasised that invitation of foreign forces or mercenaries to fight our course must be treated with utmost caution.”

“On the proposition to escort trains from Abuja to Kaduna, Ibadan to Lagos or the Itakpe routes, by the Nigerian Airforce, the Forum calls on the security agency to redesign their operations and instead deploy their machinery and manpower in launching attacks on the bandits and terrorist enclaves.”

“Dedicating such operations to only railway lines shall make air and road users more vulnerable to such attacks. The new dimension of the terror attacks, in the country, both on human and infrastructure calls for total war.”

”The authorities may look at the possibility of utilising volunteers, such as the ex-servicemen and women, the civilian task forces, hunters and whatever is available to make every inch of Nigeria habitable and peaceful.”

” We must appreciate the responsibility bestowed on us by providence as the largest black nation and as a leader on our continent must do everything within our powers to keep Nigeria stable and strong.”

KanyiDaily recalls that Governor El-Rufai made the call for foreign mercenaries after bandits attacked a train heading from Abuja to Kaduna, killing about eight people and whisking away an unspecified number of people on Monday night, March 28. 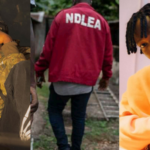 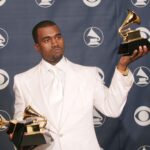