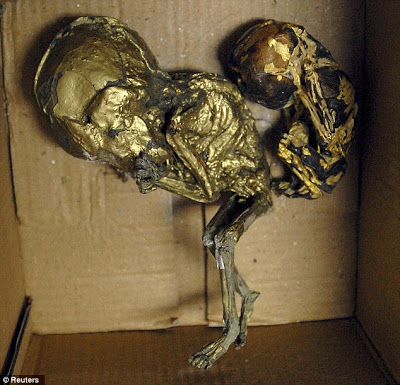 A British man was arrested yesterday with a suitcase full of dead babies thought to
have been used in a black magic rituals in Thailand…’The bodies are of children between the ages
of two and seven months. Some were found covered in gold leaf. 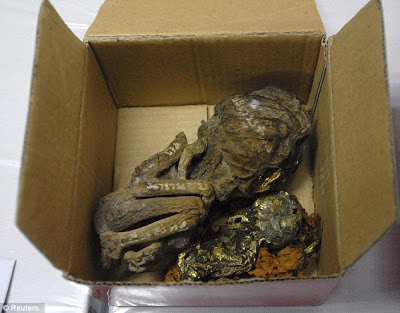 In Thailand there is a grisly ritual known as
‘Kuman Thong’, where dead babies are surgically removed from their mother’s womb
and undergo a ceremonial ritual. But
instead of burying them, they are roasted dry and covered with a lacquer before
being painted with
gold leaf….continue to see more pictures.

Chow Hok Kuen, 28, a British citizen born in Hong Kong of Taiwanese parents, was arrested in Bangkok’s Chinatown and was being held for possession of human remains, police said. It is thought he was trying to smuggle the corpses into Taiwan 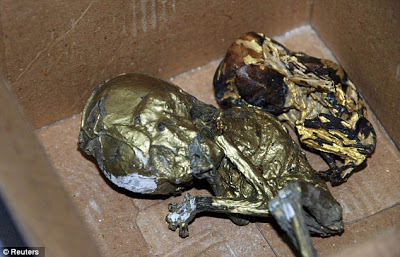 Kuen was staying at a hotel in Khao San Road, in
Bangkok’s backpacker area, but the bodies were found in a separate
hotel.

Police had received a tip-off that infant corpses were
being offered to wealthy clients through a website advertising black magic services.

The
corpses were bought from a Taiwanese national for 200,000 baht (£4,000) and
could have been sold for six times that amount in Taiwan, police said. 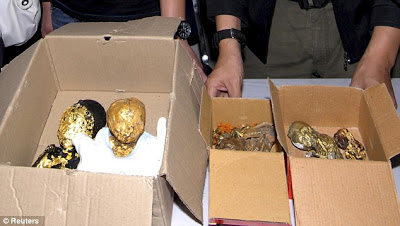 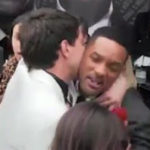