A chieftain of the Labour Party, Victor Umeh has declared that some members of both the ruling All Progressives Congress (APC)  and the Peoples Democratic Party (PDP) will vote for the presidential candidate of the Labour Party (LP), Peter Obi in the 2023 general election. 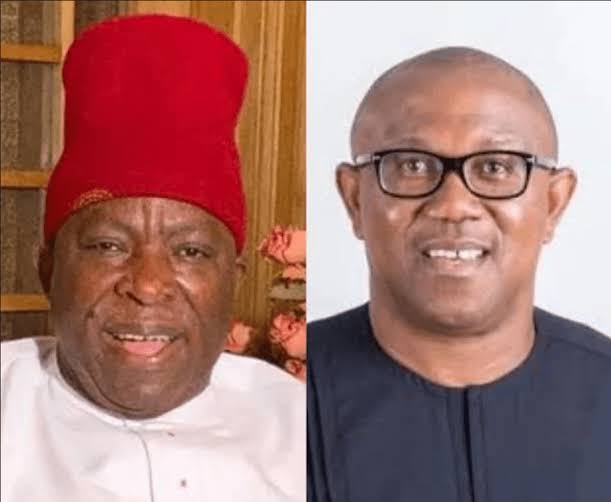 Umeh, a former national chairman of the All Progressives Grand Alliance (APGA), stated this on Wednesday during an interview on Channels Television’s breakfast show, Sunrise Daily.

According to him, the APC and PDP are now panicky as a result of the growing popularity of the labour party all over the country.

Umeh also reacted to the statement credited to the Nigeria Labour Party (NLC) president, Ayuba Wabba that the union and its affiliates will mobilise 12 million votes for Obi in next year’s presidential election.

The LP senatorial candidate in Anambra State, said the NLC has the capacity to mobilise votes for Obi because “it is a structured organisation”, arguing that unionists are also suffering.

He also asserted that the people are with the party.

“The people are with the (Labour) Party. Look at things going on in Nigeria across the states of the Federation. If you say that the Labour Party is weak in some areas, they spring up a surprise…What is the power of the Labour Party now are the people,” he said.

He also dismissed claims that the LP lacks structures, adding that the party has continued to overwhelm its opponents.

Umeh also threw light on Obi’s strategies on winning the hearts of northerners, “He (Obi) has been consulting. Mr Peter Obi is one of the most-travelled presidential candidates consulting all zones in the country, meeting people.”

In other news, Kanyi Daily had reported Ebonyi State Governor, Dave Umahi said Peter Obi will get substantial votes in the South-East but the presidential candidate of the APC, Bola Tinubu will win the polls. 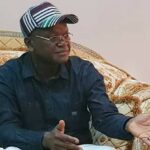 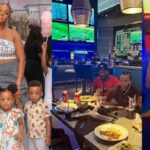