The Nigeria Defence Headquarters has acknowledged the Abuja terror alert issued by the US Embassy yesterday. 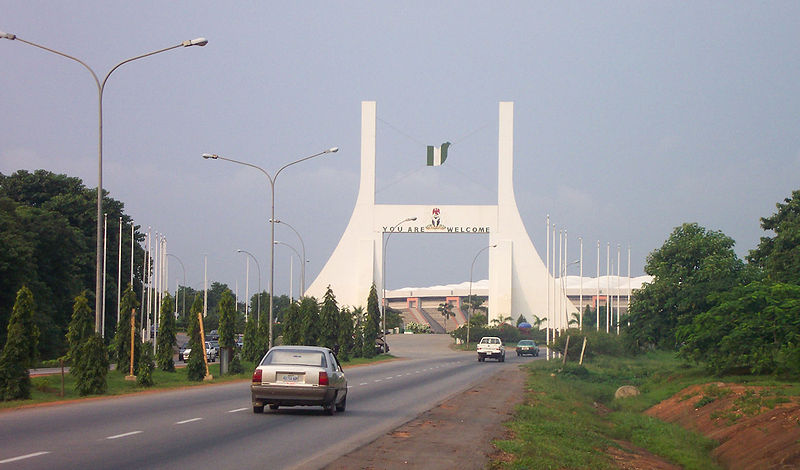 Kanyi Daily News had earlier reported that yesterday, The US Embassy in Nigeria issued another terrorist attack alert focused on Abuja, the capital of Nigeria.

Speaking on the issue, the Director, Defence Information, Major General Jimmy Akpor, said the intelligence community was aware and had put mechanisms in place to prevent any attack in the capital territory. He said;

“This is not for the press, though the UK and the US embassies have raised the alert.

Before it filtered to the embassies, the intelligence community have been on top of the situation.

“The press covering it however, would only alarm and inflame the situation. It would serve no purpose unless it would stoke fear in the minds of Abuja residents.

“So, without any violent act of terrorism, the terrorists would have yet achieved their objective, because the primary objective of terrorism is to instill fear.”

Recall that three months ago, three soldiers of the Nigerian Army Guards Brigade’s 7 battalion sustained injuries in an ambush by gunmen around the Bwari -Kubwa road, in Abuja.

Few days later, The Nigerian Army confirmed the death of three soldiers who sustained injuries when its troops from the Guards Brigade’s 7 battalion ran into an ambush by terrorists.

Six days after the attack of the Guards Brigade, terrorists killed an unspecific number of soldiers during an attack at a military checkpoint around Zuma Rock, the border between Abuja and Niger State. 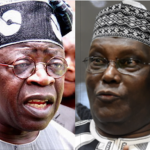 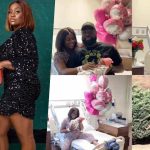