Kogi State has received its first derivation allocation as an oil-producing state. 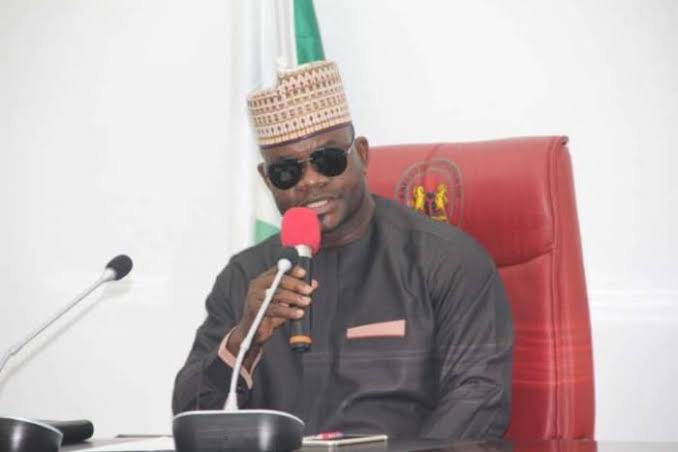 During the State Executive Council (SEC) meeting in Lokoja, Governor Yahaya Bello confirmed the receipt of first payment of the 13 per cent derivation fund as an oil-producing state.

Bello assured the people of the determination of his administration to continue to record more wins for Kogites.

He said his administration had recorded many giant strides in the sectors covering the thematic areas of his New Direction Blueprint, adding that the “derivation allocation will make us do more for our people”.

Bello was further quoted as saying, “I am elated to announce to the good people of Kogi State that my administration has received our first derivation allocation as an oil producing state.

“This announcement is in line with my administration’s commitment to transparency and accountability, for which we have received many awards. We worked hard to make this history.

“But we wouldn’t have achieved it without the support of our people, who stood resolutely with us to make this see the light of the day. We also wish to express our gratitude to President Muhammadu Buhari for his leadership roles as well as the RMAFC (Revenue Mobilisation Allocation and Fiscal Commission) for making this a reality.”

Bello added, “Let me reiterate this to the people of Kogi State that my promise to make their resources work for them is iron cast. We will build more schools, hospitals and construct more roads. We will empower our youth and women. Under my watch, we will ensure security.”

He said, “The governor has once again proved that he is a goal getter with the tenacious manner he defended the interest of the state to be listed as an oil producing state. History will remember him for this feat.”

He said citizens of the state were elated with the full status of Kogi State as an oil producing state and had expressed confidence in the capacity of the state government to deliver more democracy dividends to the people.

KanyiDaily recalls that Yahaya Bello also claimed that his administration had turned over 2,000 people into millionaires despite challenges limiting the resources in the state.

READ:  Names And Faces Of Some Of The Victims Of The Connecticut School Shooting 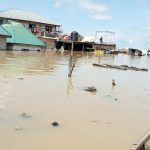 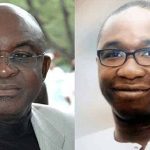