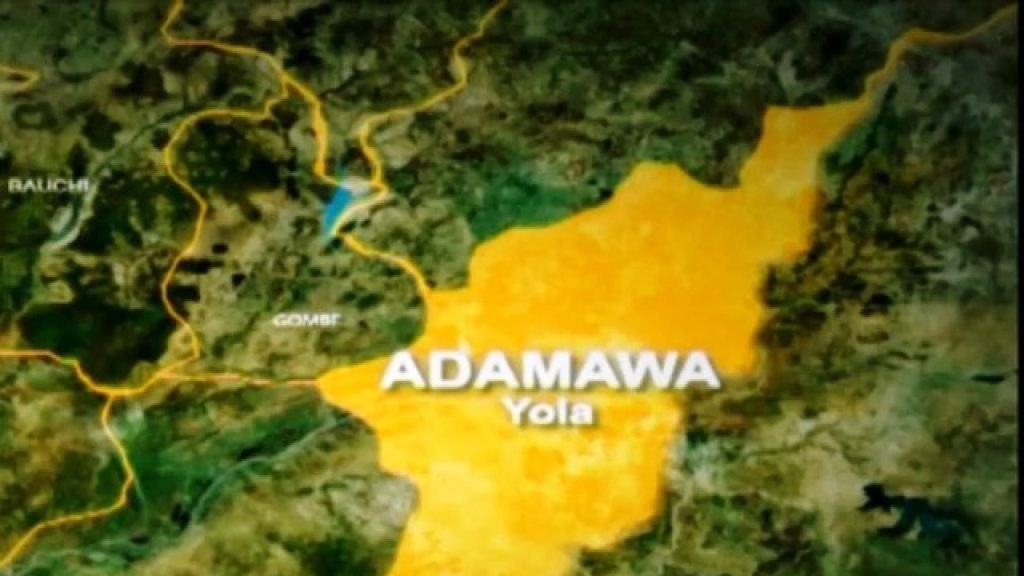 The suspects were convicted after they were arraigned before the court by the police prosecutor, Inspector Coleman Micheal, on charges bordering on criminal conspiracy and theft.

Inspector Coleman informed the court that the convicts who reside at Sangere along Numan road conspired and made away with a she-goat belonging to one Hashimu Hassan.

According to him, the convicts stole the animal valued at N17, 000 on September 7th, 2022,  before they were sighted by a man who immediately alerted the police.

He said that the convicts were pursued and arrested while trying to escape after their tricycle broke down.

While in the dock, Buhari informed the court that they stole the animal to go and sell to their customer at Ngurore in Yola South LGA.

However, his accomplice denied this. He claimed they stole the goat so they could eat it because they were hungry.

“What Buhari, said is not true. We stole the she-goat to roast and eat because of hunger,” he said.

Furthermore, the court has ordered them to pay the sum of N17, 000 compensation to the nominal complainant.

KanyiDaily had also reported how a man identified as Jimoh Dele was sentenced to 21 years in prison for stealing rice, soup ingredients, and other foodstuffs in Ekiti. 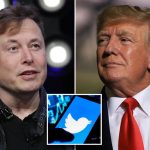 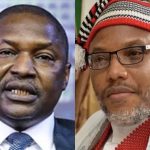