A High Court of the Federal Capital Territory (FCT) has discharged and acquitted a former Secretary to the Government of the Federation (SGF), Babachir Lawal, and five others of N544million grass-cutting contract fraud. 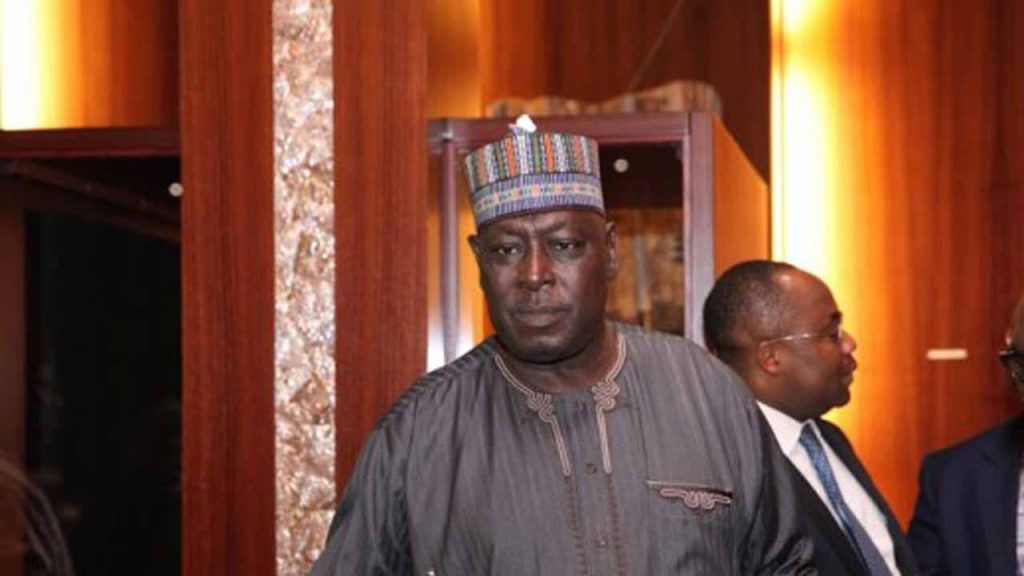 They were re-arraigned on a 10-count charge bordering on diversion of funds, criminal conspiracy, and official corruption to the tune of N544 million.

The defendants were, among other things, alleged to have connived and illegally diverted a contract the Presidential Initiative for North East, PINE, awarded for the removal of grasses in Internally Displaced Persons, IDP, camps, to his own company.

In his ruling on Friday, November 18, the judge, Justice Charles Agbaza held that the EFCC failed woefully to establish a prima facie case against the defendants.

The court upheld the defendants’ no-case- submission, adding that no ingredient of any offence was made out by the 11 witnesses presented by the prosecution.

The judge further held that the EFCC failed to link Lawal with the Bureau of Public Procurement (BPP), which issued a certificate of no objection to the contract before it was awarded.

Consequently, the defendants were discharged and acquitted on all counts.

If We Don’t Want Wrath Of God, Tinubu Must Be Allowed To Contest In 2023 – Babachir Lawal 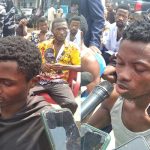 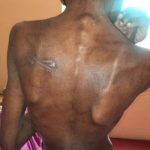