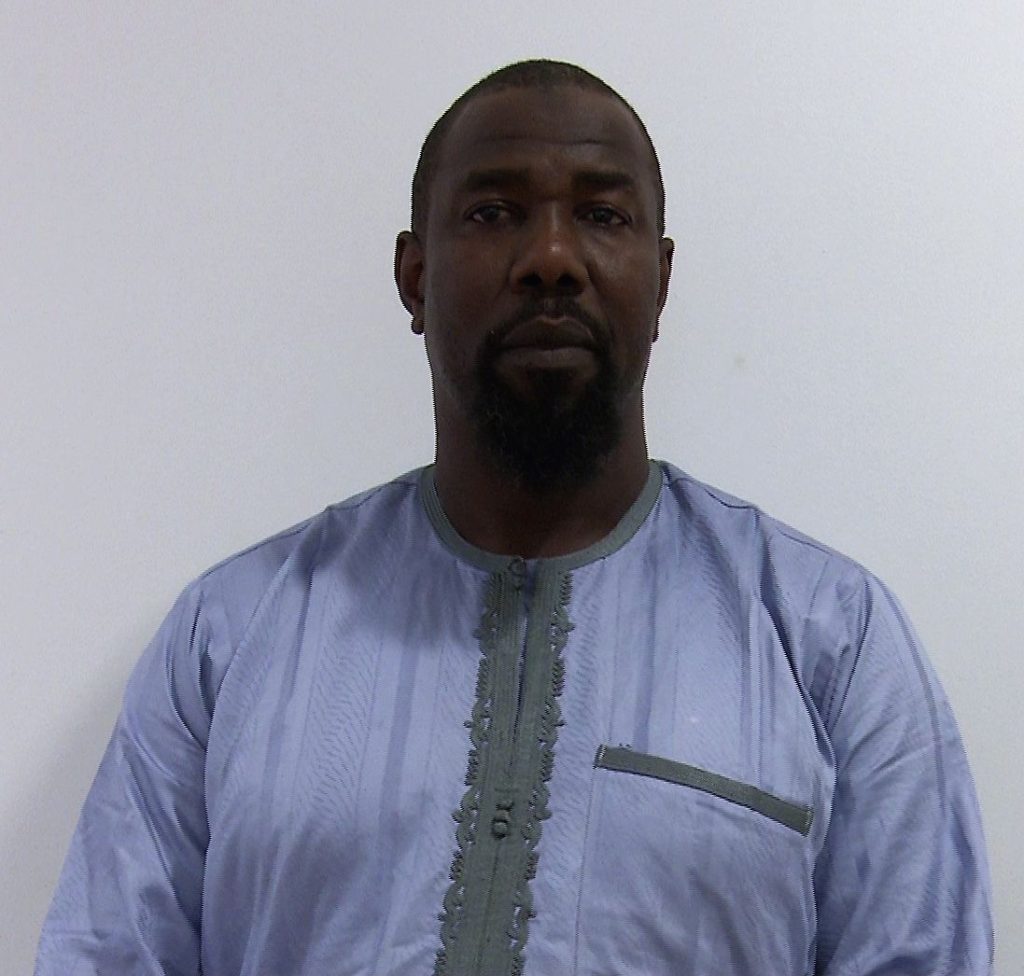 This was disclosed in a statement issued on Tuesday evening by the Spokesman of the EFCC, Wilson Uwujaren.

Uwujaren said the arrest was part of the commission’s ongoing operation to sanitize the foreign exchange sector and rid it of speculators and all shades of economic saboteurs.

According to him, Muhammed was nabbed
by operatives of the anti-graft agency on Saturday, November 12, 2022, at Wuse Zone 4, the hub of parallel market operations in the Federal Capital Territory.

The EFCC image maker said the suspect has made a useful statement while the investigation continues.

Meanwhile, Kanyi Daily reported that the Central Bank of Nigeria (CBN) had on October 26, said it would release redesigned Naira notes by December 15, 2022. 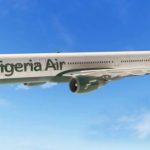 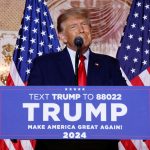