Former United States president, Donald Trump has begun an unprecedented comeback bid by declaring his 2024 presidential ambition at his Mar-a-Lago resort in Florida. 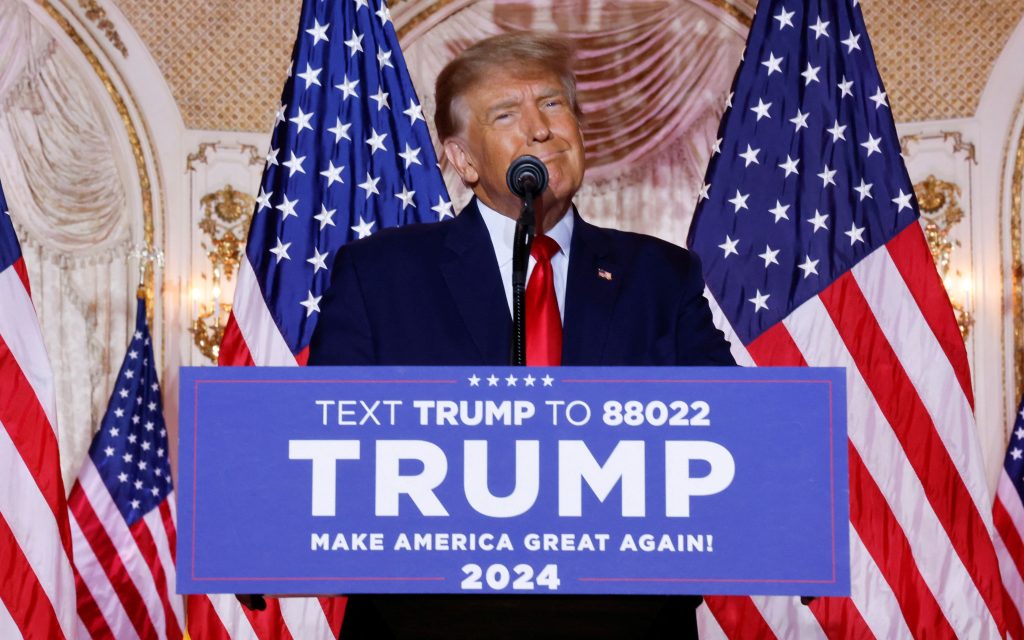 The former Republican president announced his 2024 presidential bid on Tuesday, November 15, 2022, moments after filing a statement of candidacy with the Federal Election Commission.

When he entered the room along with former first lady Melania Trump, the 76-year-old ex-president was introduced as the “next president” of the United States, teasing his announcement.

“In order to make America great and glorious again, I am tonight announcing my candidacy for president of the United States,” Trump told a crowd gathered at Mar-a-Lago, his waterfront estate in Florida, where his campaign will be headquartered.

“Two years ago, we were a great nation, and soon, we will be a great nation again,” Trump said, adding that “We are a nation in decline. We are a failing nation for millions of Americans. I will ensure Joe Biden does not receive four more years.”

While establishing a new campaign committee, Trump said: “This campaign will be about issues, vision and success, and we will not stop, we will not quit, until we’ve achieved the highest goals and made our country greater than it has ever been before.”

Trump is the first major candidate to formally announce a 2024 presidential bid. If elected, the 76-year-old would be the first president to serve non-consecutive terms since Grover Cleveland.

READ:  Man Caught Red-Handed Having Sex With A Goat In An Uncompleted Building In Ekiti State [Video]

Trump: In order to make America great and glorious again I’m announcing my candidacy for President of the United States pic.twitter.com/YFTHyiI9TE

KanyiDaily recalls that in 2020, Joe Biden defeated Donald Trump and surpassed 270 electoral votes to become the president of the United States. 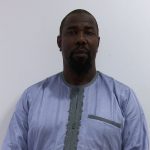