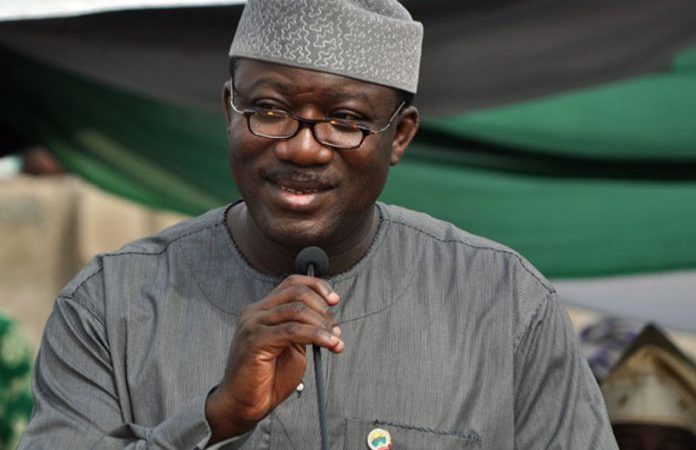 Governor of Ekiti State, Kayode Fayemi, has banned state government officials and other participants from speaking the English language at cultural and traditional functions.

Fayemi made this call in order to promote arts and culture in the state and reignite communication through Yoruba and Ekiti dialect.

The Governor, who was represented at the event by the Head of Service, Mr. Deji Ajayi, made this known on Monday, 19th August 2019, during the first Ekiti State Arts and Culture Stakeholders’ Forum with the theme: ‘ Arts and Culture for Economic Prosperity” held at the state capital.

“From today henceforth, the government has banned the speaking of English in any cultural programme. Whoever that will participate in any traditional programme must speak Yoruba or our dialect,” he said.

He further eevealed that the state will hold its Festival of Arts and Culture in December, 2019, as part of the ways to boost the economy of the state, adding that there were empirical statistics and evidence to prove that there was need for the state to enhance the skills and capacities of the youths, since government alone can’t solve the issue of endemic unemployment in the system.

“In the primary school teachers’ recruitment exercise we advertised recently, we wanted to employ 1,100 teachers and over 19,000 had applied on our website. This shows that government must develop the skills and capacities of our youths to be able to be on their own.

“We are going to organise Ekiti State Festival of Arts and Culture in December this year to enhance our capacities in crafts, dancing, weaving and other vocational areas of arts.

”We should not forget to teach our children those values that will make Ekiti to remember their heritage and sustain our culture as a people.” 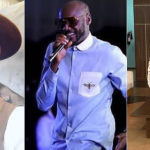 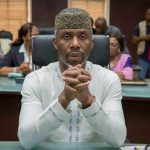