A yet-to-be identified woman has died after she was shot during the invasion of the US Capitol Hill by the supporters of President Donald Trump. 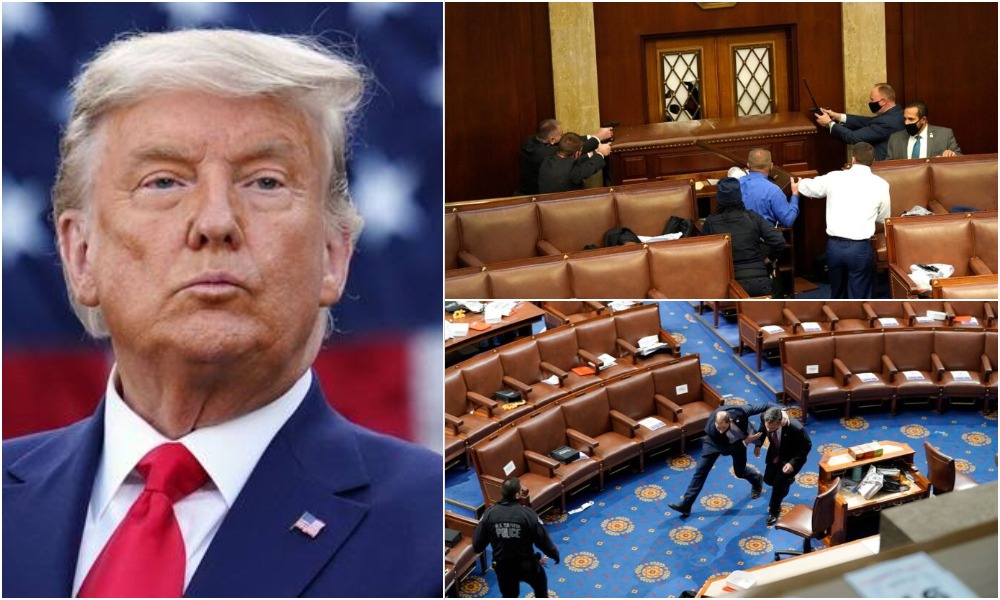 KanyiDaily had reported how Trump’s loyalists have stormed US Capitol Hill to protest the results of the US elections which produced Joe Biden as the next president of America.

Trump, who has refused to concede the November 3 presidential election, had mounted pressure on Vice-President Mike Pence, who is the head of the US senate, not to ratify the victory of Biden.

But Pence had resisted the pressure, saying he would go with the constitution.

Trump later said his deputy lacked the courage to “do what is right”, and charged his supporters to march to the Capitol Hill on Wednesday, January 6, 2020.

READ:  FAAN Reveals Identity Of Man Who Jumped On Plane Wing As It Prepares For Takeoff From Lagos Airport

During the protest, Trump’s supporters breached barricades and broke windows to enter the Capitol Hill prompting lockdown as Pence was scuttled to safety while other lawmakers took cover.

Apart from the woman who was shot dead during the breach, the Police Chief told reporters that some officers were also injured and at least one has been transported to the hospital.

This is coming few weeks after the U.S. Supreme Court rejected the bid by President Trump to nullify the election results in four pivotal states that went in favor of Joe Biden. 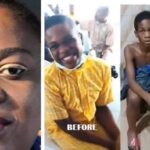