The Abuja Zonal Command of the Economic and Financial Crimes Commission, EFCC on Thursday, secured the conviction of one Emmanuel Adeyi before Justice I. Mohammed of the FCT High Court Gwagwalada-Abuja on an internet-related fraud charge, popularly known as “Yahoo Yahoo.” 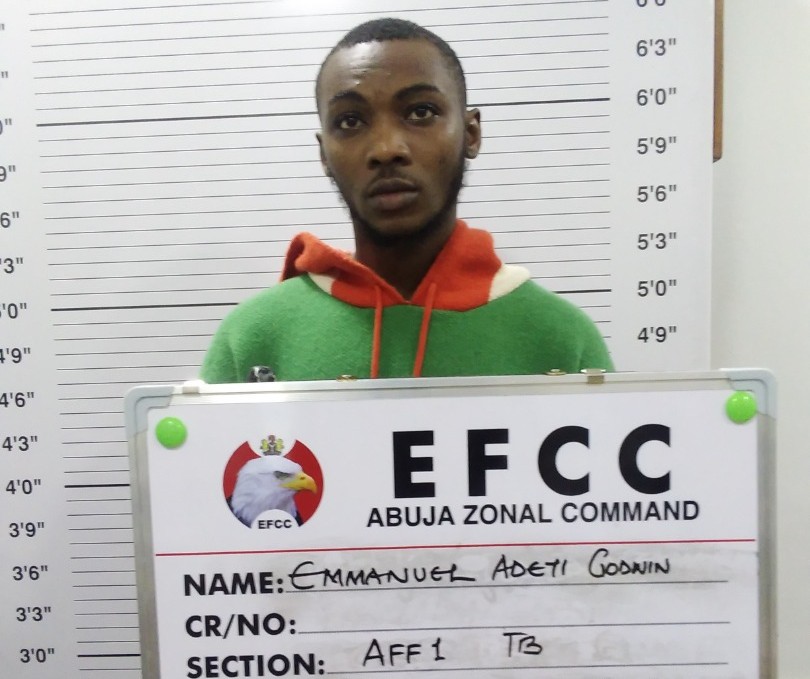 This was disclosed in a statement released by the Spokesman of the EFCC, Wilson Uwujaren.

According to Uwujaren, the one count charge indicated that Emmanuel Adeyi committed the offence sometime in 2021 at Abuja when he “pretended to be a white woman named Sally, a prostitute who resides in the United States of America through your Reddit application, and under the assumed character obtained the sum of $600 (Six Hundred United States Dollars) from your victims, committed the offence of cheating by personation.”

The offence is contrary to Section 321 of the Penal Code Law (Cap. 89 Laws of Northern Nigeria) and punishable under Section 324 of the same Law.

READ:  20-Year-Old Man Connive With Friends To Kill His Stepmother Over N1m In Anambra

When the charge was read to the defendant, he pleaded guilty.

Consequently, Justice Mohammed convicted and sentenced Adeyi to community service for three months, in addition to a fine of N30,000 (Thirty Thousand Naira).

His iPhone 12 Pro Max is also to be forfeited to the Federal Government.

Meanwhile, Kanyi Daily reported that a court convicted and sentenced eleven “Yahoo Boys” to community service and as well as various jail terms.

READ:  Why I Set Farouk Lawan Up - Femi Otedola 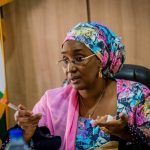 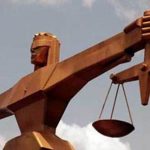