A Nigerian man on Twitter with the name, Gringo @deinnmotei has recounted a near-death robbery incident in which God showed his mighty act of wonders and saved him using an invincible crowd of people. 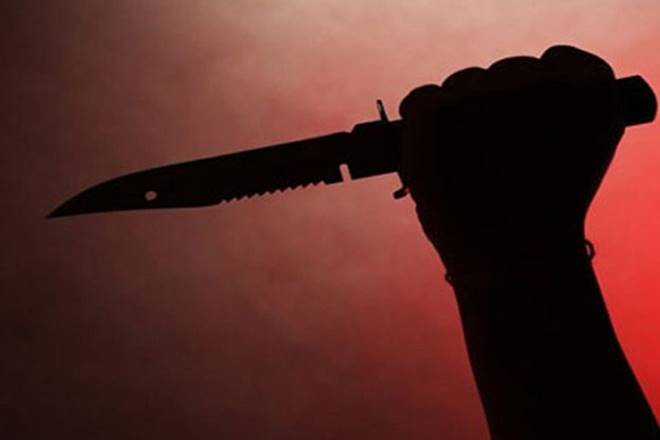 In Diji’s post, he asked his followers to narrate an incident that happened to them which made them believe there is God.

Diji wrote, “What’s that incident that happened to you that made you believe “There’s God”?”.

According to him, when the robbers came to their house, he moved his siblings to his room and locked them up while he decided to run out and get help.

He said unfortunately, the robbers caught him and decided to shoot him since he had seen their faces.

Gringo further added that one of the robbers objected to the idea since the sound of a gun could attract attention and they instead, decided to use a knife to kill him by slaughtering.

He noted that while he was led to the kitchen, he decided to put up a fight instead of just being led to the slaughter like a goat.

The man said it was in the process of him struggling with the robbers who had already pinned him to the ground and were strangling him that all of them heard people shouting as though the people were in the compound already.

As a result of this, he disclosed that the robbers took their heels using the fence and cutting the barbwire.

Below is his full narration:

Robbers came to our house with only me and my siblings around (afternoon btw), managed to lock my siblings in my room, and wanted to run out to find help. They caught me and said they couldn’t leave me since I had seen their faces and wanted to gun me down but one suggested that the sound would attract attention and suggested they used knives. We headed towards the kitchen. I thought to myself instead of being led like a goat to slaughter why not put up a fight, after all, it’ll all boil down to the same ending. A very nice and unforgettable right hook to the bastard in front of me and they took me down (3 men).

Although I was much younger (17) I had the body of like a 20-year-old. We struggled like mad – me kwa no gree. I was pinned to the ground with two holding me down and strangling me.

It got so bad my eyes were open but I was seeing just pitch black. The next thing we heard was people banging on our gate as if a large crowd had gathered. We heard people shouting like they were in the compound already and the robbers got scared and took off – (they got it by jumping the fence, cutting off the barbwire).

I already had blood dripping out of my nose. I managed and crawled to where my siblings were and told them to go open the gate. They got to the gate and no one was there.

Mind you, we lived in a residential area where everyone minds their business covered with fences so the streets can get really quiet and empty.

They got out and no one was there, like not a soul in sight except one little girl hawking some stuff with a stainless steel pan that had fallen to the ground and the tray hit the ground. The girl was packing her stuff back into the tray when my siblings got out. They sha went to get help and I survived till today.

Robbers came to our house only me and my siblings around (afternoon btw), managed to lock my siblings in my room and wanted to run out to find help they caught me and said they couldn't leave me since i had seen their faces wanted to gun me down but one suggested that the sound

Meanwhile, Kanyi Daily reported that a Nigerian lady narrated how a man saved her from being taken to the mortuary after she had an accident.

She said she had stopped breathing and was presumed dead and as a result, was to be taken to the mortuary.

READ:  29-Year-Old Mechanic Sentenced To Death By Hanging For Kerosene Robbery In Ogun 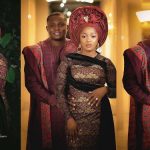 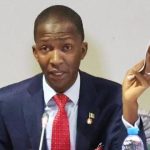