A day after his contract was terminated by mutual agreement, former Manchester United striker, Cristiano Ronaldo, has been slapped with a fine of £50,000 and given a two-match ban by the football association (FA) in England. 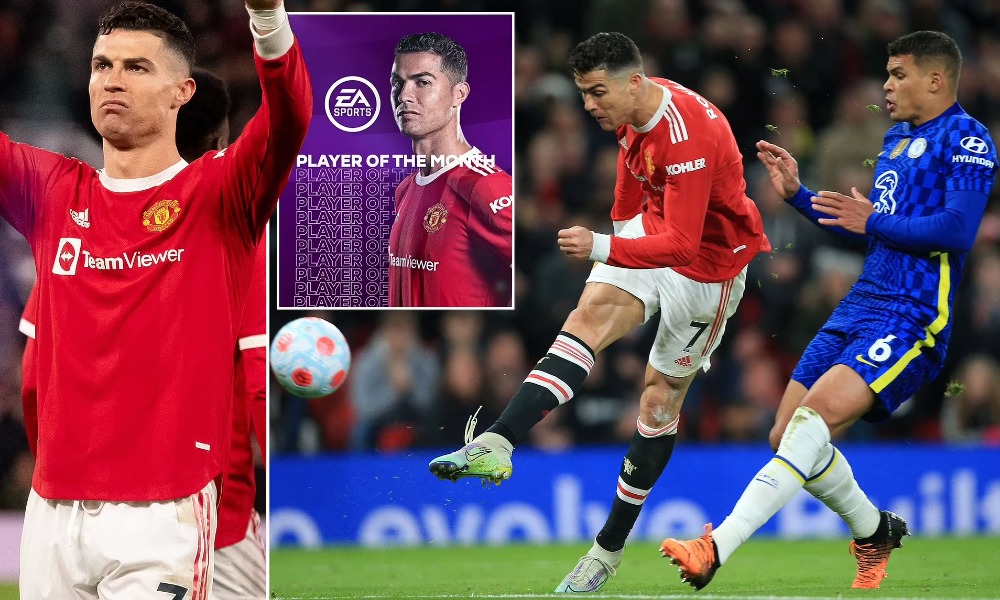 Why Cristiano Ronaldo Was Slapped With With Fine, Match Ban By FA

The FA has now handed Ronaldo his punishment.

Recall that Kanyi Daily reported that Ronaldo’s contract was terminated following the five-time Ballon d’Or winner’s explosive interview with Piers Morgan about the management of the club and the manager, Erik ten Hag.

Also, the owners of Man United, the Glazers, announced on Tuesday evening that they were putting the club up for sale and would be listening to offers.

According to The Mirror UK, the ban means that Ronaldo would be suspended for two games if he joins another Premier League club, with Chelsea and Newcastle both linked with a move for the 37-year-old. 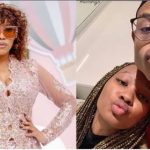 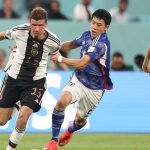