A 25-year-old man, Siyabonga Ndlozi, who attempted suicide, has been sentenced to life in prison for killing his girlfriend, Silindokuhle Nkonde, 21, in South Africa. 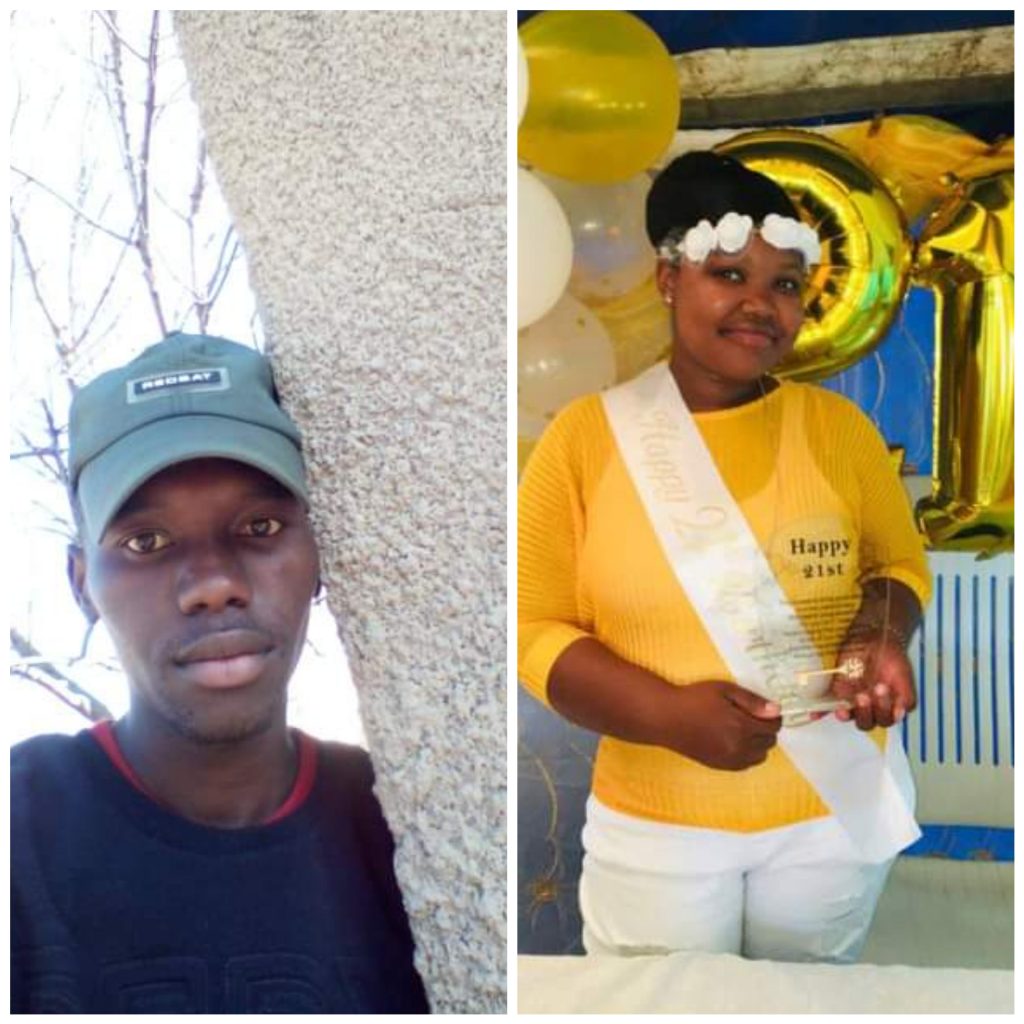 Man Jailed For Life After Killing His Girlfriend Over Abortion

The suspect, who was charged with murder and the contravention of a protection order, also received five years for domestic violence at Delmas high court in Mpumalanga.

A statement by the spokesperson of the Standerton Police, Capt. Gibi Mtsweni said Nkonde had applied for a protection order and it was granted to her because she was in an abusive relationship with Ndlozi.

On 14 March, Ndlozi and Nkonde had a heated argument after the victim told him that she had aborted their unborn child.

Ndlozi reportedly became angry and told Nkonde that since she killed their child, they would both die and follow their baby.

Ndlozi was said to have collected a rope from the main house, and began assaulting Nkonde until she became unconscious.

He then tied the rope to the roof and hanged the victim before trying to kill himself using the same rope, but his family saved him.

Nkonde was certified dead on the scene while Ndlozi was arrested and charged with murder and the contravention of a protection order.

During his trial, Ndlozi’s bail was opposed successfully, and he was in custody until he was sentenced to life imprisonment.

Sithembile Masilela, mother of the deceased said she is happy with the sentence, though it won’t bring her daughter back.

She thanked Detective OJ Hadebe for his work ensuring that Ndlozi get punished for his crime. 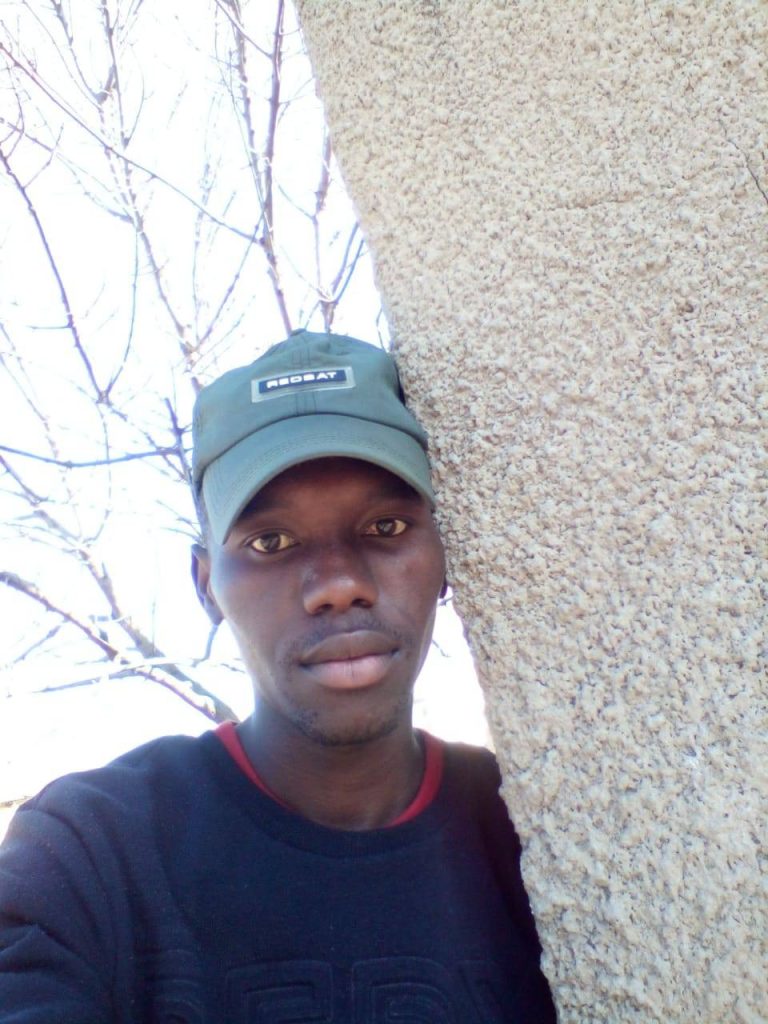 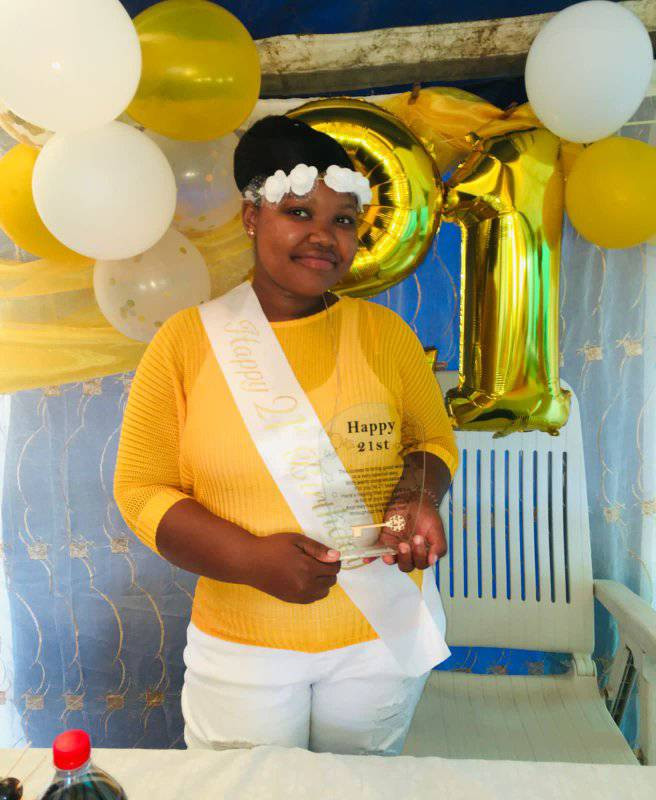 KanyiDaily had also reported how a 29-year-old man killed his pregnant girlfriend for aborting their unborn child after finding out that he is married with two kids in Abuja. 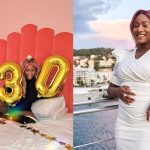 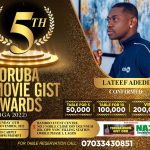