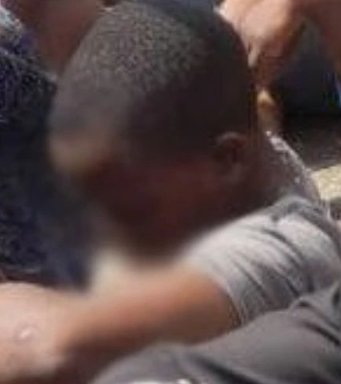 Boy Arrested For Rape In Ondo

The state commander of Amotekun, Adetunji Adeleye disclosed this on Friday while parading the suspect alongside other criminals before journalists in Akure, the state capital.

Adeleye said that suspect confessed that he raped the wife of his brother when he travelled outside the town.

According to him, Precious walked into the bedroom of his brother and noticed that the wife was naked and sleeping, he then took advantage of her.

In an interview with newsmen, the teenager also admitted to raping nine other girls at Laosun, a farm settlement in Ondo West local government area.

He said, “In Laosun, I have raped nine girls. Some of them are 19 or 25 years, in the night, I will go into their rooms and start sleeping with them.

“I do not use gun or knives to threaten them. Sometimes I would be caught and they would beat me and leave me.

“I have been arrested before. I was arrested for stealing 25 litres of palm oil. I wanted to gather money to use it to buy phone.

“I came to the house and saw my brother’s wife sleeping naked. I went into the room and slept with her.”

The Amotekun Commander said the suspect would soon be charged to court.

KanyiDaily had also reported how a 24-year-old lady committed suicide after her boyfriend impregnated another woman and ended their relationship.

READ:  Many Dead As Fire Guts A Building On Adeola Odeku Street At Victoria Island In Lagos [Video] 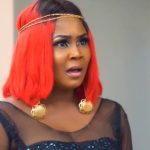 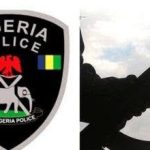