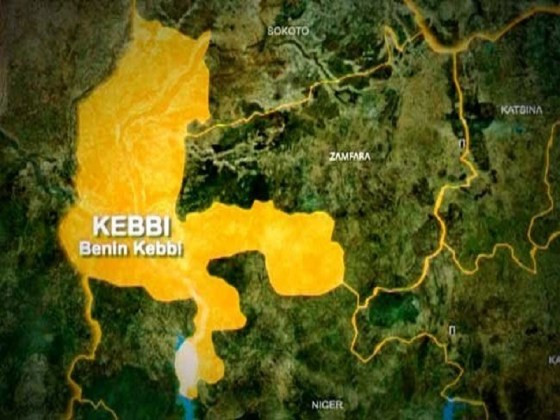 The Commissioner of Police in the state, CP Ahmed Magaji-Kontagora, disclosed this in an interview with the News Agency of Nigeria (NAN) on Sunday in Birnin Kebbi.

According to him, one of the suspects, Christopher Pills, of Bena town in Danko/Wasagu LGA of the state was arrested for allegedly raping a nine-year-old girl (names withheld).

Magaji-Kontagora said that the father of the innocent girl, Lawrence Johnson, reported that the suspect, Pills, had canal knowledge of his nine-year-old daughter.

The CP assured that the suspect would be charged to court on completion of investigation.

READ:  "If I Tallk About Nigeria, Nobody’ll Sleep Again" – Danjuma Says Nigerians Are In A Big Hole

Magaji-Kontagora added that the police had also arrested one Anas Dantalli, 19, of Nawada Illela Kwaido in Augie LGA for allegedly raping a young girl (names withheld).

He recalled that Rugga Aliyu of Mashekari Illela Kwaido, Augie LGA, reported at the Divisional Police Headquarters, Augie, that Dantalli, pursued his daughters while they were rearing goats and sheep in the bush.

The CP said the suspect allegedly grabbed one of the daughters and forcefully had sexual intercourse with her, adding that investigation was ongoing, but on completion, the suspect would be charged to court. 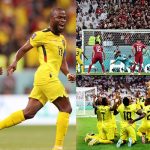 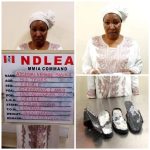