Anambra State Governor, Charles Soludo has rubbished the purported investments made by his predecessor in office, Peter Obi, who is now the presidential candidate of the Labour Party (LP). 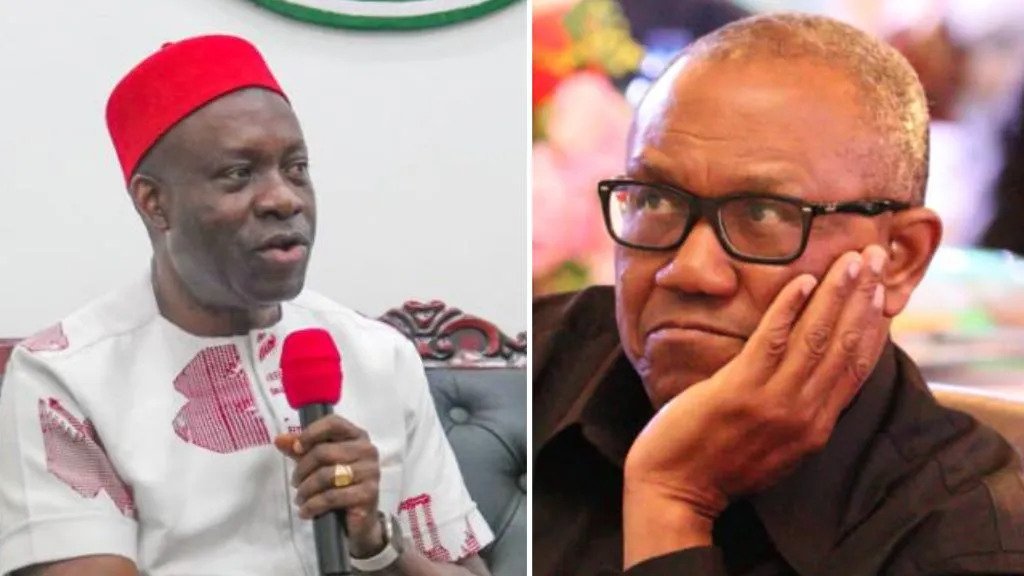 During an interview on Channels Television, the governor said he is not aware of any investment in Anambra by any of his predecessors, noting that the alleged investment of the LP candidate in the state government is worth next to nothing.

Soludo spoke on Thursday when he was asked about his perspective on the investment of government outside the public sector with reference to Obi as a former governor.

“I think there was something I read about somebody speculating about whatever investment. With what I’ve seen today, the value of those investments is worth next to nothing. So, let’s leave that aside.”

READ:  This Woman Killed Her Husband, Her Baby And Her Husband's New Wife By Setting Them On Fire

Speaking further, the Anambra governor said he would rather invest in infrastructure that will better the lives of his people than in a private company.

Soludo said, “First of all, you have to rebuild the public infrastructure, that is building the future. We are investing in our schools, hospital.

“We are creating Anambra as Africa’s leisure entertainment hub; modernising our cities; embarking on urban regeneration; giving our people light so that they can have quality air to breathe; controlling pollution, and dealing with flooding and erosion.

“I’m not going to leave those and say I’m saving money to go and invest in a private company.”

The governor also spoke on his administration’s plans for Anambra people, noting that over 5,000 teachers in the state will get their employment letters in a few days.

He said, “We are handing out employment letter to more than 5, 000 teachers to end an era of schools without teachers.

“We are gloing to have 240 plus doctors and consultants to man our general hospitals, so if you look at the five fingers approach of our programmes we designed our budget to keep our eyes on the ball,” Soludo added.

KanyiDaily recalls that Governor Charles Soludo recently lamented over the unavailability of funds, stressing that the Anambra government is owing over N14 billion in terms of pensions and gratuity.

READ:  Young Nigerian Lady Commits Suicide After Her Boyfriend Of 12 Years Dumped Her 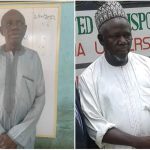 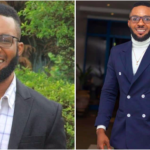