Osun State Police Command has announced that it is looking for the family of a missing 7-year-old boy identified as Abiodun Olokede. 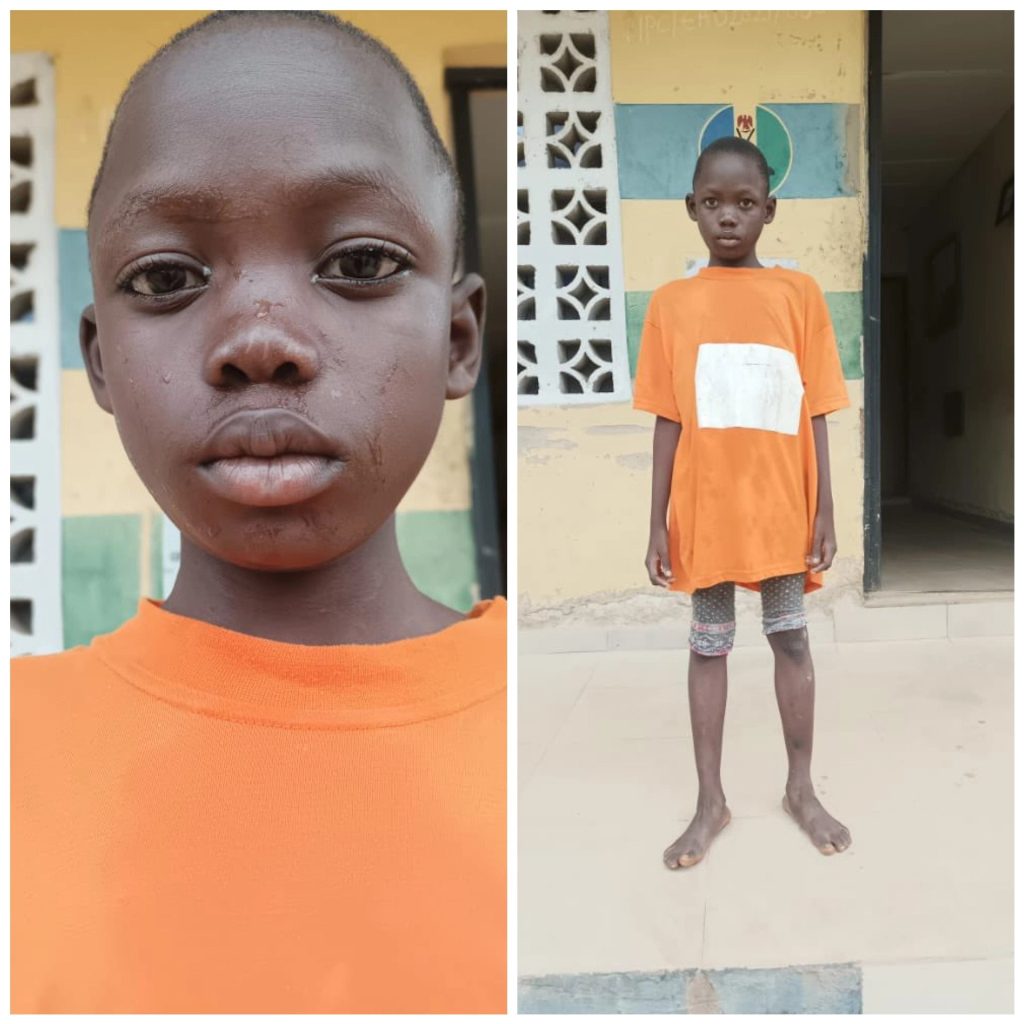 The command, in a statement on Wednesday, said the boy got lost in Oke Ila area of the state

The police said the boy has been taken to a few places, but “surprisingly he was denied everywhere.”

It urged members of the public to assist in reuniting a lost-but-found 7-year-old boy with his family or guardian.

The statement reads, “Good morning beautiful people. There’s a child who got lost and was found in the Oke Ila Police division, Osun State. The said child is still with the Police.

“In an effort to locate his Parents/Guardians, the child took Police Officers to a few places, surprisingly he was denied everywhere.

“With the support of good people of this State we can help circulate this information everywhere for possible contact with the parents please. Name: Abiodun Olokede. Age: 7yrs. Sex: Male” 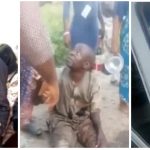