President Muhammadu Buhari has flagged off the Kolmani Integrated Development Project (KIPRO) in Northern Nigeria, the first of its kind in the zone. 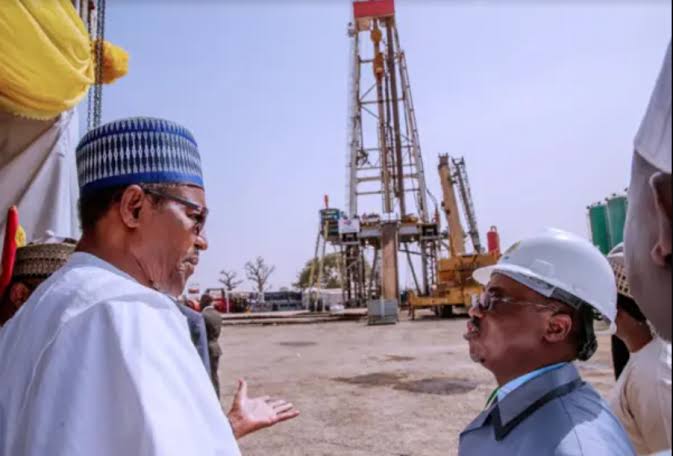 The president performed the ground-breaking ceremony of Kolmani Oil Prospecting Lease (OPL) 809 and 810 at Kolmani field situated in the boundary of Bauchi and Gombe states.

The KIPRO is an oil prospecting lease (OPL) 809 and 810 at the Kolmani field site located in the Gongola Basin of the Upper Benue Trough.

Speaking at the flag-off ceremony on Tuesday, November 22, Buhari said the oil exploration has already attracted over $3m foreign direct investment and will boost Nigeria’s fortunes and earnings.

Buhari said the project is expected to start with a daily production of about 50,000 barrels of crude oil.

The first phase of the project is expected to entail an in-situ oil refinery with a capacity of up to 120, 000 barrels per day, a gas processing plant of up to 500 million standard cubic feet per day, a power plant of up to 300MW capacity, and a fertiliser plant of 2,500 tons per day.

“This is indeed significant considering that efforts to find commercial oil and gas outside the Niger Delta Basin was attempted for many years without the desired outcomes,” Buhari said.

“However, the successful discovery of the Kolmani oil and gas field by NNPC and her partners has finally broken the jinx by confirmation of a huge commercial deposit of hydrocarbons in Kolmani River Field.”

KanyiDaily recalls that the NNPC had in 2019 announced the discovery of crude oil in the Kolmani River region at the border community between Bauchi and Gombe states. 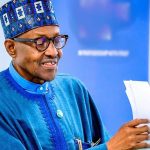 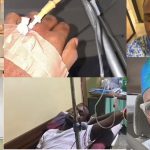