Former Big Brother Naija housemate, Uriel Oputa has revealed why she would rather keep her relationship private and never post about her man on social media. 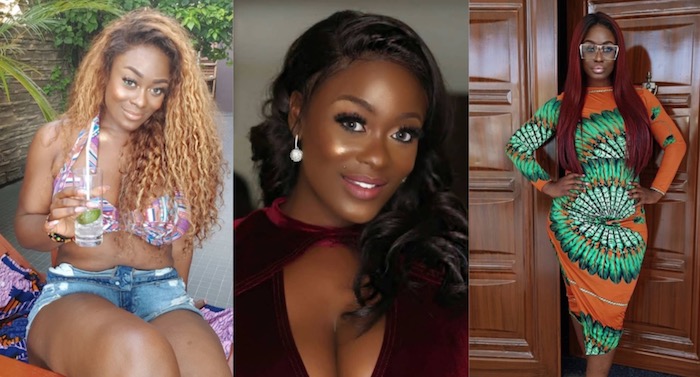 Uriel Oputa Won’t Show Off Her Man On Social Media

In a post shared on her Instagram, the reality star said she would never show off her man on social media because she wants to “collect in private or chop breakfast in private”.

Oputa, who was responding to a troll who assumed she has no man in her life despite her good looks, said she would not satisfy the need of people who are waiting for her to mess up or those praying against good relationships.

She wrote, “I look very Good!! And I’m Far from poor!! another thing I would never post my partner on here . Let me collect in private or chop breakfast in private.

“This is to show people are waiting for you to mess up. Just because I don’t post doesn’t mean ish!! I Don’t need Validation. Sips on wine.

“Its scary how we Think we know someone from what they POST. I post my business and food and I’m ok. You think I don’t know people pray against good relationships?? Yea let me continue being private.”

READ:  24-Year-Old Groom-To-Be Commits Suicide After Fighting With His Girlfriend In Delta KanyiDaily recalls that Uriel Oputa had recently revealed that she is now attracted to older men because guys within her age bracket are not treating her well.