Afrobeats superstar, Wizkid has lambasted Nigerian rappers who are criticizing him on social media over his comment on the hip-hop industry in the country. 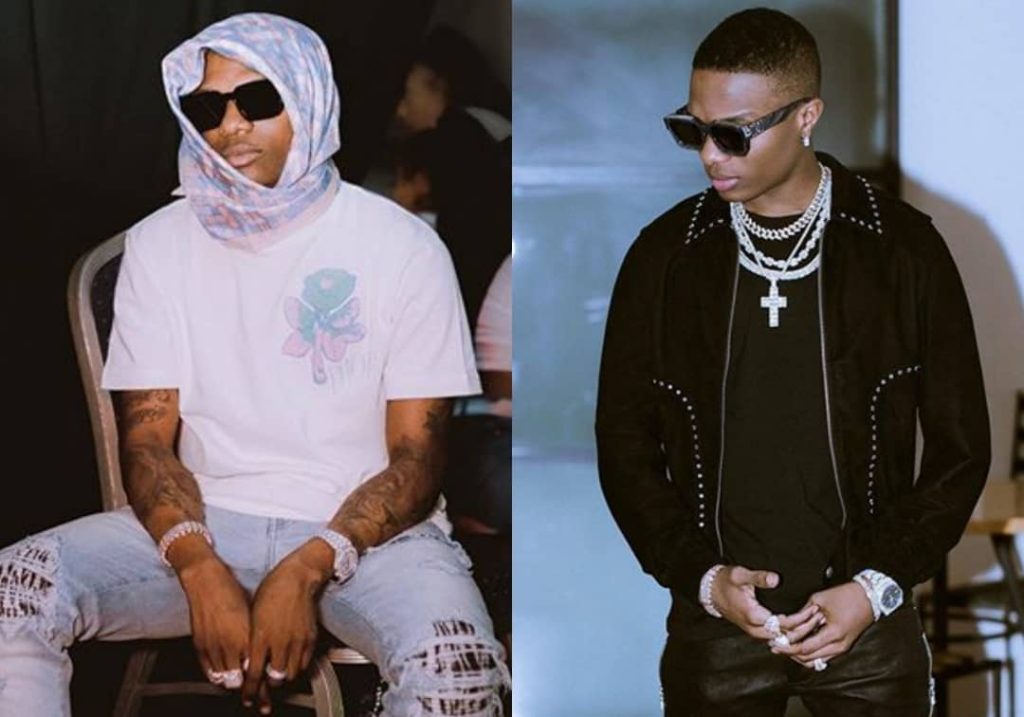 During a recent interview with a British magazine, Wizkid berated Nigerian rappers that include MI Abaga, Ice Prince, Olamide, Phyno, Vector, Falz, and Reminisce among others.

The singer claimed he doesn’t listen to rap anymore because he believes the genre is boring and dead, noting that Afrobeats is the real deal now.

Wizkid explained that most hip-hop acts rap on the same beats, and dish out the same style among others, as there is no improvement in the genre.

His comment triggered a lot of mixed reactions among Nigerian rappers, while some threw shade at the Grammy award winner, others explained that they understand rap is not the sought-after music genre but it’s not dead.

READ:  Did Former Governor 'Peter Obi' Lie When He Said He Had No Other House Outside Of His Property In Onitsha?

Reacting to the outrage trailing his comment via his Snapchat page, the singer broke shamed the Nigerian rappers who he described as “dumb f**ks, saying he might consider helping their lives if they reached out to him.

Wizkid added that they are only three rappers in Africa and it includes, Nasty C from South Africa as well as Sarkodie and Black Sherif from Ghana. KanyiDaily recalls that top Nigerian singers, Davido, Wizkid, and Burna Boy had also ignited their social media feud as they fight over supremacy in the music industry.