President Muhammadu Buhari is seeking a fresh N819.54bn loan which will be used to fix various infrastructures destroyed by floods across the country. 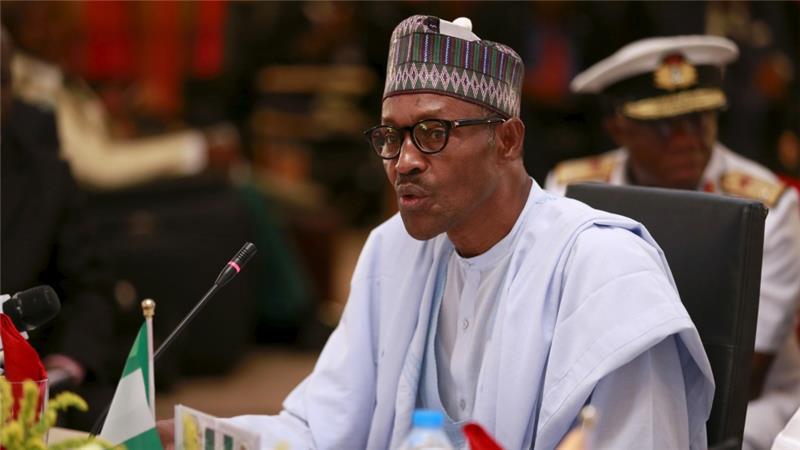 The president on Wednesday forwarded to the National Assembly for approval of the loan which is the supplementary budget for the 2022 fiscal year planned to finance through domestic borrowing.

According to a letter to Senate, Buhari said the N819.5bn supplementary budget would address various infrastructure that was destroyed by flood across the various states in the country a few months ago.

The supplementary budget as explained by Buhari in a letter read in plenary by the Senate President, Ahmad Lawan, is meant for the capital expenditure component of the 2022 budget with an attendant increase of deficit to N8.17tn.

The letter read, “The year 2022 has witnessed the worse flood incident in recent history which has caused massive destruction of farmlands at a point already closed to harvest season.

“This may compound the situation of food security and nutrition in the country. The flood has also devastated road infrastructure across the 36 states and the FCT (Federal Capital Territory) as well as bridges nationwide that are critical for the movement of goods and services.

READ:  27-Year-Old Man Shots His Younger Sister To Death For Unfriending Him On Facebook

“The water sector was equally affected by the flood and there is a need to complete some ongoing critical projects that have already achieved about 85 percentage completion. The nine critical projects proposed in the sector cut across water supply, dam projects, and irrigation projects nationwide.

“I have approved a supplementary budget of 2022 appropriation of N819.536bn, all of which are capital expenditures. The supplementary will be financed through additional domestic borrowings which will raise the budget deficit for 2022 to N8.17tn and deficit to GDP ratio to 4.43 per cent.”

Being a proposal coming 10 to the New Year, the President of the Senate hurriedly forwarded it to the Senate Committees on Appropriation, Finance, Works, Water Resources and Agriculture for expeditious consideration.

With the newly proposed N819.54bn domestic debt,  the Federal Government’s domestic borrowing is expected to hit N3.33tn in 2022. 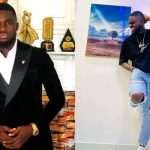 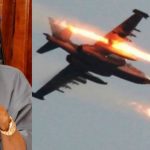