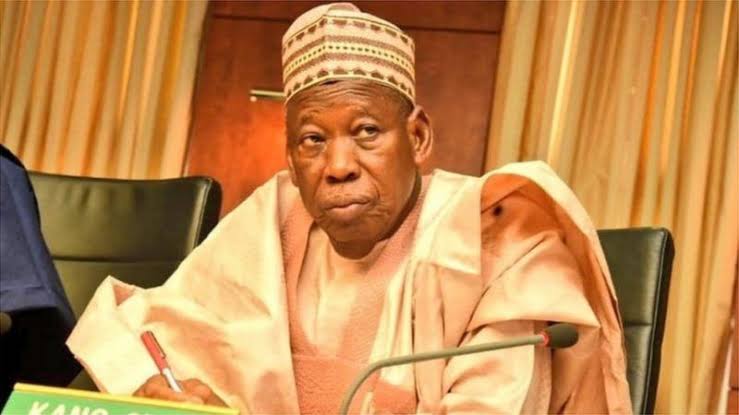 The governor in a statement on Saturday by the commissioner for Information and Internal Affairs, Muhammad Garba, said the removal was with immediate effect.

According to the statement: “The sacking of the commissioner and member of the state executive council followed his unbecoming attitude as a public servant holding sensitive office, as well as unguarded utterances.

“That he was also found to be running the affairs of his office as personal business and even unilaterally reducing working days for the staff of the ministry, exempting Wednesdays and Fridays.

“Apart from operating without due consultation, Baba Impossible has not been loyal to the government.”

The statement added that: “Already, Governor Abdullahi Umar Ganduje has sent to the state House of Assembly the name of a nominee in person of Dr. Nazifi Ishaq Bichi of Bayero University, Kano as replacement for screening and appointment as new commissioner.

“The governor, wished the sacked commissioner the best of luck in his future endeavours.”

Meanwhile, the Nigerian Labour Congress (NLC) kicked against Governor Abdullahi Ganduje’s plan to borrow N10bn for installation of closed circuit television (CCTV) in the state to boost security of life and property. 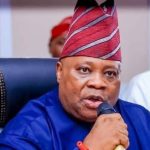 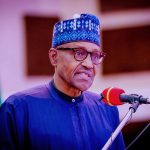