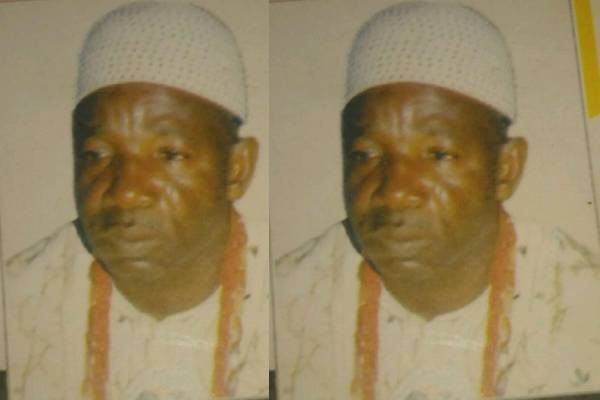 It was gathered that the 66-year-old monarch was kidnapped by six gunmen, who invaded his palace and terrorized him at about 10.15pm, on Thursday night.

Sources said the gunmen shot sporadically and damaged the main door to the palace before entering into the monarchs bedroom.

A palace source said the gunmen gained access into the monarch’s inner chambers and terrorised him and his family members before whisking him away.

“When they came, they surrounded the building and started ordering the monarch and other occupants to open the door and surrender willingly, but nobody answered.

“At this point, they started shooting . They destroyed the main door and entered.

”They terrorised the Kabiyesi and his family members before dragging him out and took him away.

” None of the family members had been contacted, but we knew they were kidnappers,” the source said.

When contacted, the police spokesperson, Funmi Odunlami, confirmed the abduction of the monarch, stressing that investigation into the abduction had begun.

Odunlami said that “it is true but the details of the incident is still not clear, however, police from the Divisional Police headquarters at Oke-Agbe, headquarters of Akoko Northwest Local Government Area of Ondo State, have been deployed in the town to launch investigation into the incident.”

This comes a few months after Abuja monarch, Alhaji Hassan Shamidozhi was abducted by gunmen while taking fresh air in front of his palace. 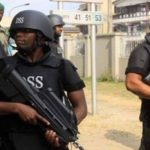 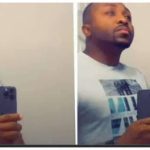