Gunmen have attacked the Oranmiyan House, the campaign office of the minister of interior and former governor of Osun, Rauf Aregbesola, located in Osogbo, the Osun capital. 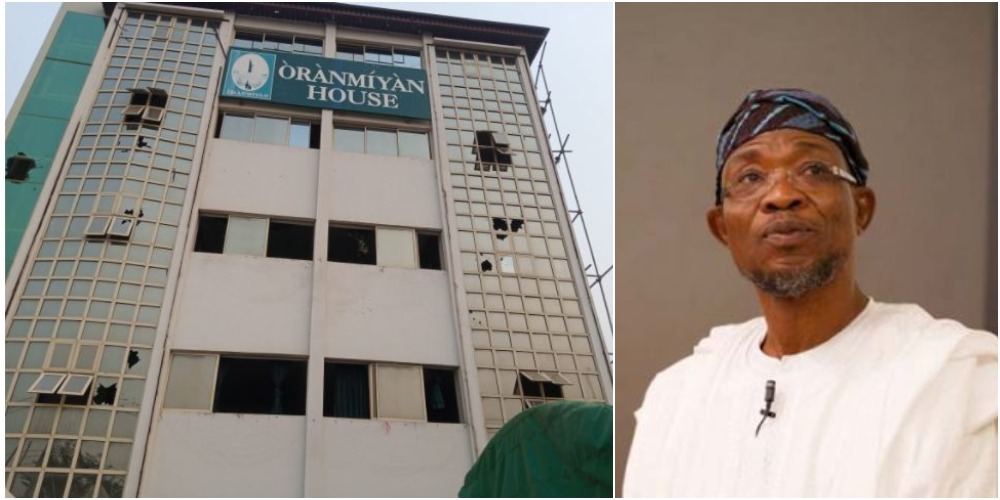 It was gathered that the gunmen invaded the Oranmiyan House on Thursday afternoon, minutes after some party members ended their meeting at the building.

The gunmen were said to have started shooting sporadically, destroying some sections of the building, while those present at the premises during the shooting scampered for safety.

A source said, “The gunmen also made attempt to set the building on fire by shooting into a transformer located within the premises.

“Expended bullet shells were said to have littered the floor as the gunmen also escaped in their vehicles towards the Ogo Oluwa part of the main road.”

When contacted, Osun police spokesperson, Yemisi Opalola said she said the command is yet to get details of the “true picture” of what happened at the Oranmiyan House.

Opalola, however, said police officers have been deployed to the area to find out what happened at the three storey building, along the Osogbo-Gbongan road.

READ:  President Buhari Told Me To Warn Sunday Igboho, But He Didn't Listen – Ooni Of Ife 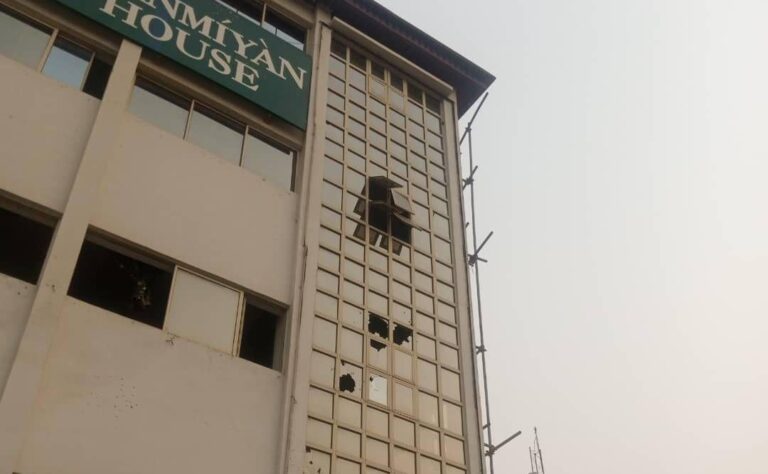 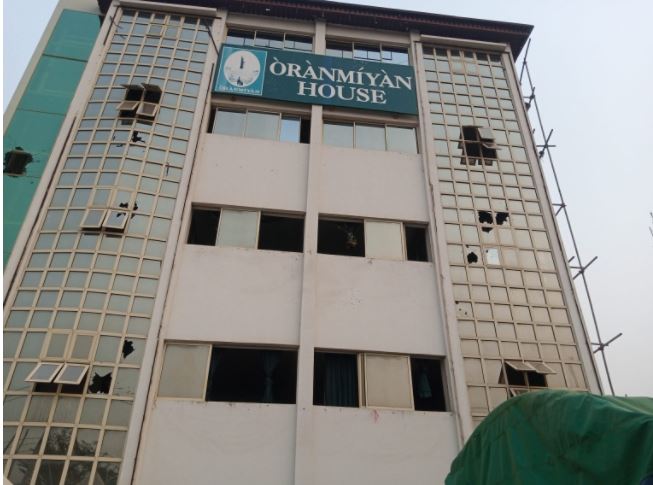 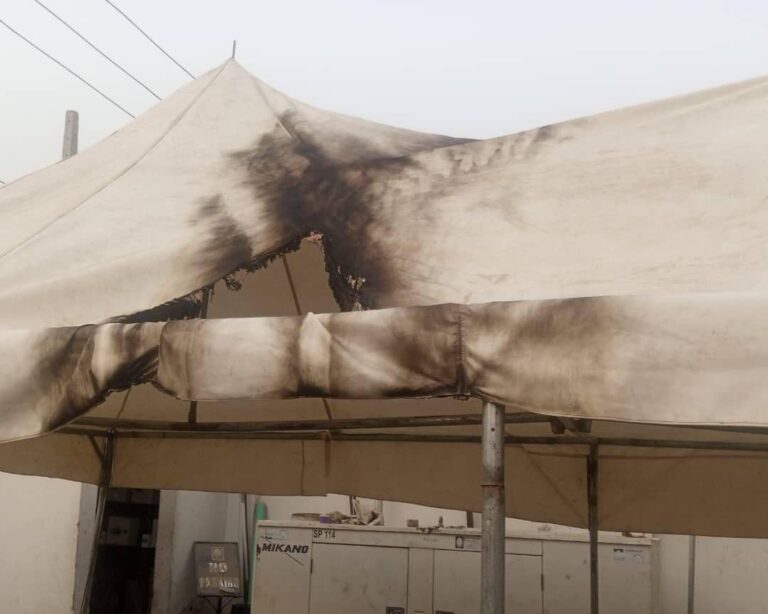 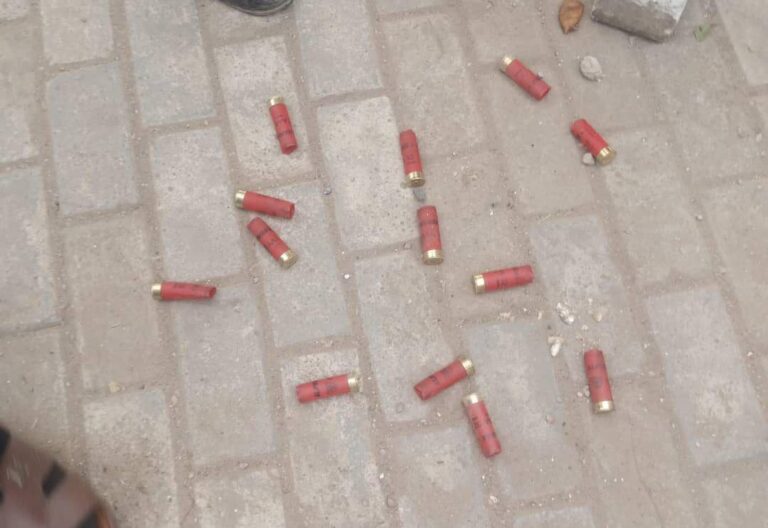 This comes a few days after PDP Secretariat and Atiku’s campaign office were both set on fire by suspected APC thugs in Gombe State. 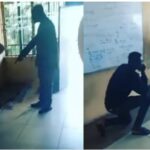 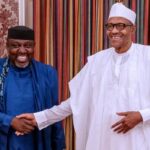