Kaduna State Police Command has arrested a traditional title holder in the Zazzau Emirate for allegedly sodomising his neighbour’s 14-year-old boy in Zaria. 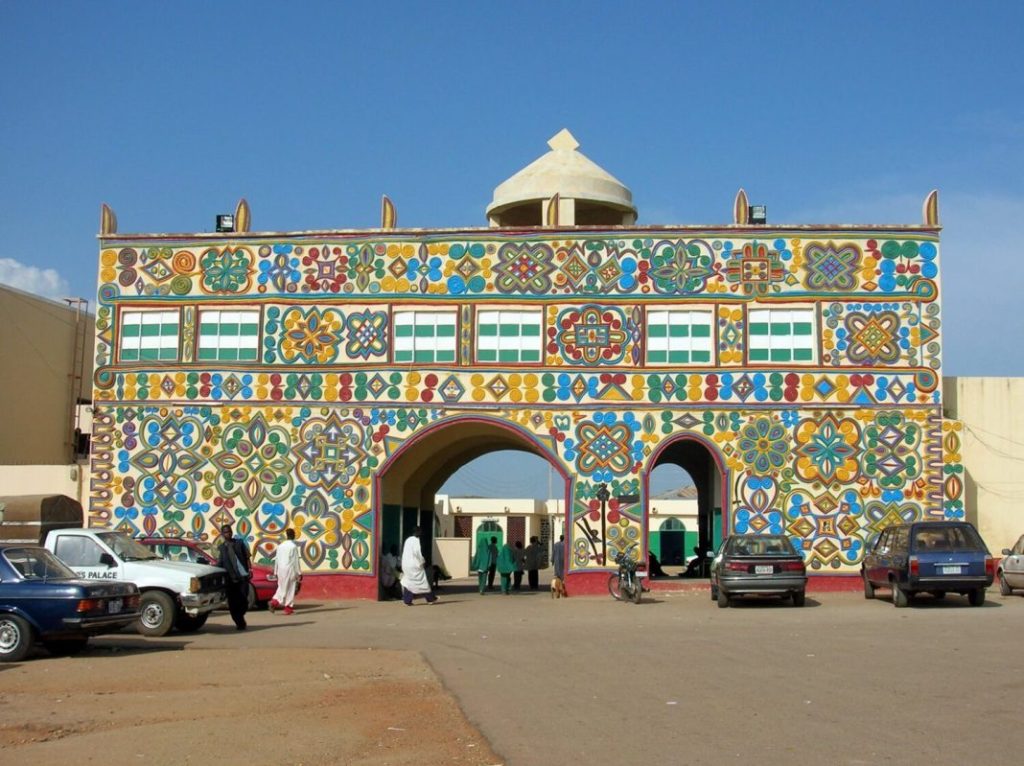 The command spokesman, DSP Muhammadu Jalige, who spoke to newsmen on Wednesday, said the suspect would be prosecuted at the conclusion of the investigation.

The elder brother of the victim, Hamza Zubairu, told the News Agency of Nigeria (NAN) that the incident happened on December 9 at Kwarbai Area of Zaria.

Mr Zubairu said the suspect, a neighbour of the victim’s parents used to enjoy a lot of respect in the neighbourhood.

He added that on the day of the incident, the suspect sent the victim into his room to bring some money but followed the teenager into the room and bolted the door.

The title holder subsequently drew a dagger and threatened to kill the boy if he raised an alarm on what he was about to do to him.

READ:  After Wife's Death, IVD Changes His IG Profile Photo To That Of Bimbo And Their Children

He said the boy became traumatised and could not tell anyone what happened initially until he summoned enough courage and told his aunt.

“It was the aunt that reported the case to the police at the Zaria City Divisional Police Headquarters,’’ Mr Zubairu said.

She said the centre had sent its findings and diagnosis to the Zaria City Divisional Police Headquarters.

KanyiDaily had also reported how an Arabic teacher, Mohammed Algoni, was sent to prison for allegedly Sodomising his 11-year-old pupil in Lagos.

Four ‘Yahoo Boys’ Kidnap Colleague For Presenting Only N2,200 Out Of N26m After They Swindled ‘Client’

Anglican Priest Who Resigned To Support Polygamy, Returns To Church, Apologises For ‘Mistake’